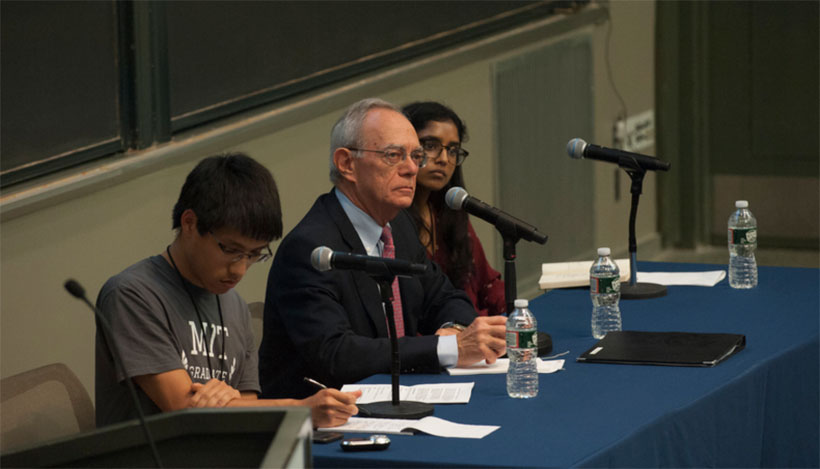 As 2019 comes to an end, it’s time to review the year’s breaking news in online education.

Here’s the IBL editor’s top-10 list, dominated by the Epstein’s scandal at MIT, the sale of Instructure/Canvas, 2U’s collapse, and the push-out of Pearson’s CEO.

1  The MIT Media Lab‘s Scandal: Its Director Resigns After Lying Over His Ties to Epstein

As a result of it, MIT started to examine its engagement practices with gifts and grants. [President Reif, in the picture above]

Previous to the collapse, 2U acquired Trilogy Education for $750 million and duplicated its portfolio of universities.

7  Over 1,000 Students Will Graduate from Georgia Tech’s Online Master in Computer Science