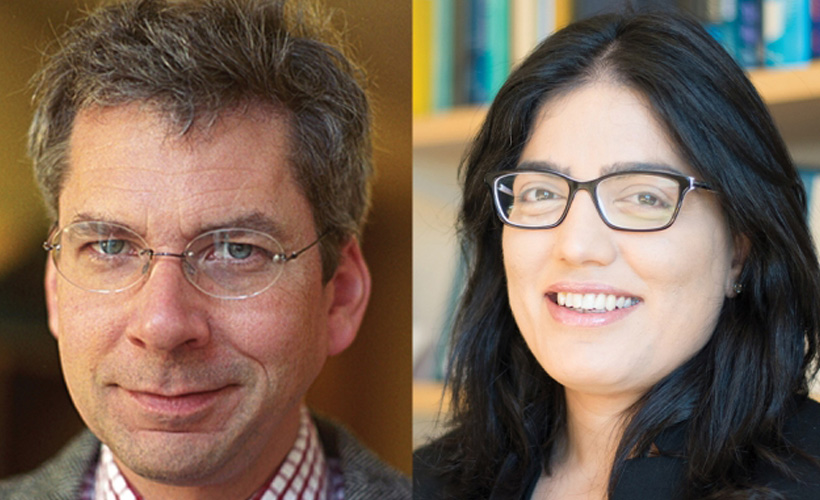 MIT’s Chair of Faculty, Rick Danheiser, and Provost, Martin Schmidt, announced this week, the creation of two committees to examine any of the institute’s external engagements with gifts, grants, and collaborations.

The committees will also set new guidelines for the relationship with funding sources, MIT News reported.

Their work continues a process begun last month with the launch of outside fact-finding, by Boston-based law firm Goodwin Procter, on MIT’s engagements with sex trafficker Jeffrey Epstein.

The first of the two new committees, to be chaired by Tavneet Suri, an associate professor of applied economics at the MIT Sloan School of Management, will include faculty members, such as:

The second new committee will be chaired by Peter Fisher, professor of physics and head of the Department of Physics, and will include members from across MIT.

Regarding the Epstein’s donations cover-up, MIT President L. Rafael Reif completed last week his forum participation with faculty, alumni, alumni and staff. The last of these public discussions was with postdocs and research from MIT Lincoln Laboratory.