Home Top News Universities Say to Donors: We Are Happy to Accept Your Crypto as...
Twitter
Facebook
Linkedin
WhatsApp
Email 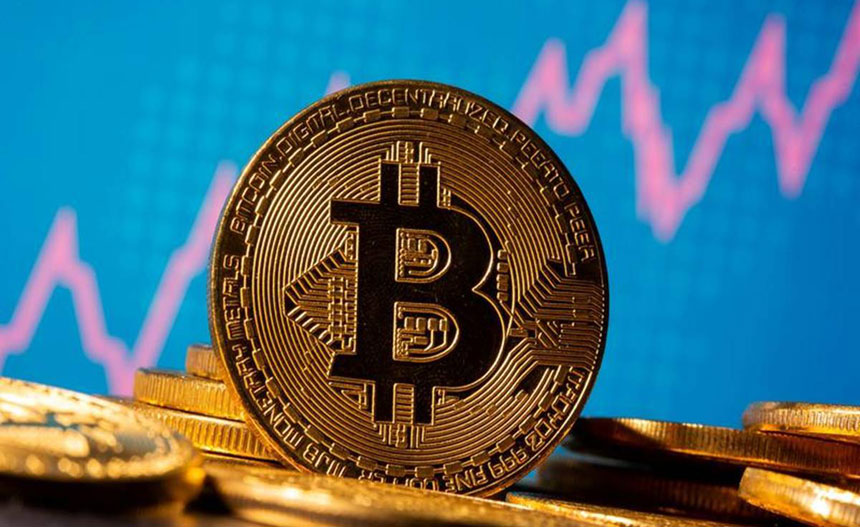 While the frenzy over cryptocurrencies continues in Wall Street — despite a severe correction last week — colleges and universities launch a message to donors: we are happy to accept your crypto.

In addition to cash, art, land, or stock, institutions understand that gifting cryptocurrency — Bitcoin, Ethereum, Bitcoin Cash, Litecoin, Dogecoin, Ripple… — is quite beneficial for donors since the money goes directly to the university, avoiding to pay capital gains tax.

Colleges and universities also do not have to pay capital gains taxes on the gift, because nonprofit organizations are exempt from many taxes.

The University of Pennsylvania announced last week it received $5 million in Bitcoin. It immediately liquidated that donation and converted it into cash.

An anonymous donor channeled the crypto money to the Stevens Center for Innovation in Finance at the Wharton School.

The university is currently accepting cryptocurrency gifts valued at $10,000 or more. However, Penn is using a third-party intermediary called NYDIG to liquidate the assets and transfer cash to the university.

The University of California, Berkeley received its first Bitcoin donation in 2017: $50,000 in Bitcoin from the EchoLink Foundation for the university’s Blockchain Lab.

Seven years ago, an alum gifted $10,000 of Bitcoin to the University of Puget Sound.