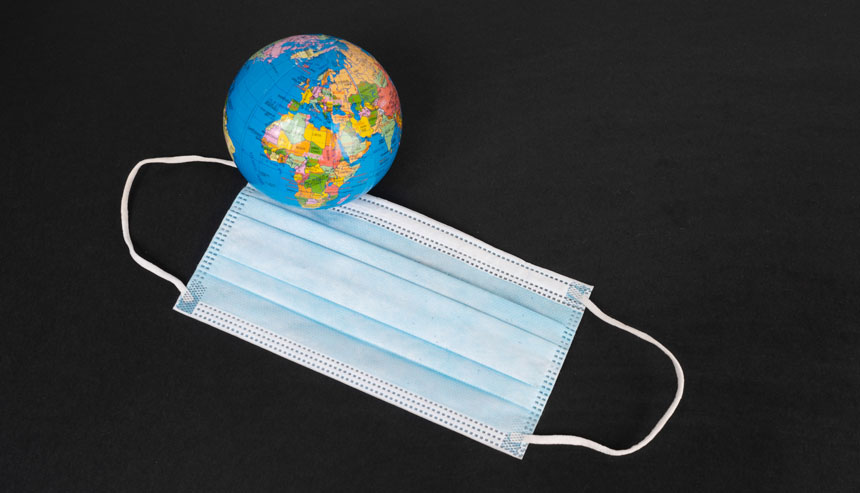 The Economist organization announced yesterday that its new division of Education launched its first course: “The New Global Order: How politics, business, and technology are changing.”

This 6-week, 6 to 8 hours per week course is part of a new online executive education program, designed “to give business executives an edge in their careers.” It is priced at around $2,000 and has been created in collaboration with GetSmarter, a 2U subsidiary.

“What makes this program different is that it is created by Economist journalists and features experts from around the world,” said a representative of The Economist to IBL News yesterday.

“Twenty Economist journalists helped to put together the first course and a number of high-level outside speakers will present including Kevin Rudd, former Prime Minister of Australia, and Eric Schmidt, former CEO of Google.”

The second course of Economist Education will be on How to Write and is scheduled for the Fall.