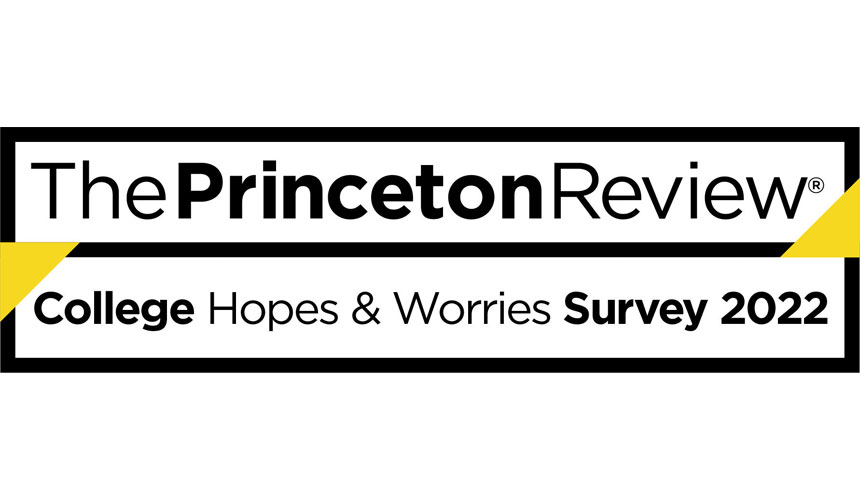 Stanford University is the first dreamed college for applicants and parents, according to The Princeton Review’s 20th Annual College Hopes & Worries Survey, released yesterday. Last year, it was Harvard University.

As over 10 million applications are being submitted, now through April, for the fall 2022 admissions, The Princeton Review disclosed the list of the ten schools named “dream” colleges after polling 14,148 people from January 26 to March 4.

By the highest number of surveyed students, they were:

By the highest number of surveyed parents, they were: