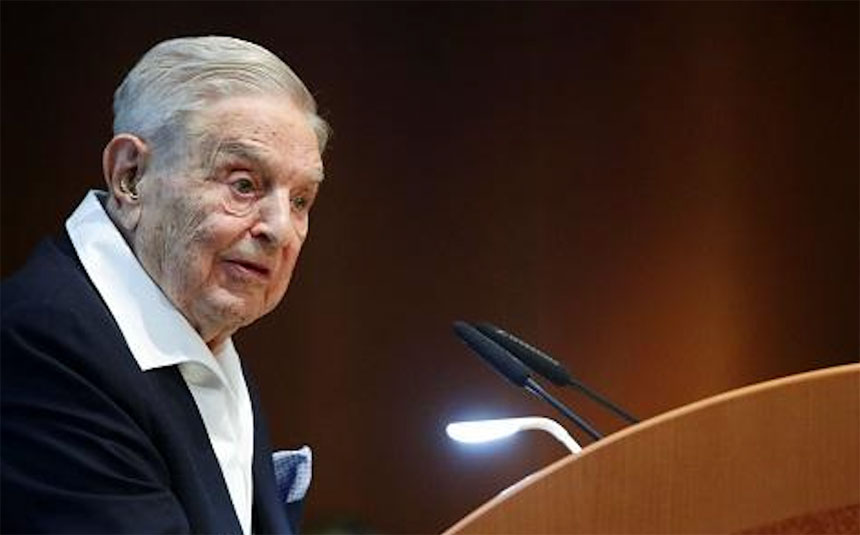 The financier explained that “Bard has had an outsized impact, setting the standard in liberal arts education in prisons, in high school age students, and in the arts and in its international work.”

“This grant to Bard — among the largest ever made to higher education in the United States – facilitates and strengthens Bard’s exemplary educational and social initiatives,” said the school.

In response to Soros’ donation, Bard announced it has raised an additional $250 million from trustees, alumni, and supporters, and will raise another $250 million over the next five years.

“This is the most historic moment since the college’s founding in 1860,” said Bard College President Leon Botstein. “When this endowment drive is complete, Bard will have a $1 billion endowment, which will ensure its pioneering mission and its academic excellence for the future.”

Bard College enrolls 2,200 students at its main campus in New York’s Hudson Valley and the Catskill Mountains. Its tuition costs are roughly $55,000 for a first-year student without room and board.