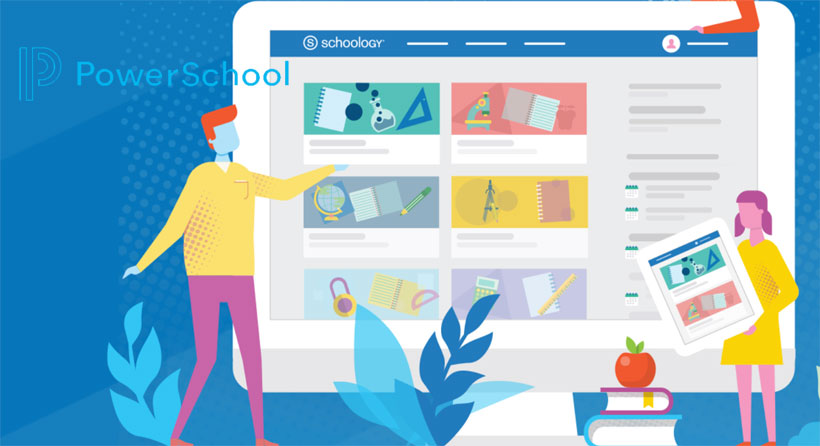 PowerSchool, an ed-tech provider on K-12, announced yesterday an agreement to acquire Schoology, a leading learning management system used by 60.000 schools and 20 million students, with a 17% percent market share. The financial terms of the deal were not disclosed.

This acquisition, if approved, will result in a dominant company among K-12 schools and districts, which will leave behind competitors such as Google Classroom, Canvas, and Moodle.

PowerSchool, roughly used by 45 million learners, has acquired eight companies since 2015. Schoology would be PowerSchool’s second purchase of a learning management system (LMS) after it acquired Haiku Learning in 2016.

“Teachers have shared that they need more time and tools to provide individual learning paths for every student,” said Hardeep Gulati, CEO of PowerSchool.

“With the scale and investment we will get being part of PowerSchool, we can further advance what is possible in education, and take Schoology to a whole new level,” said Schoology CEO and Co-Founder, Jeremy Friedman.