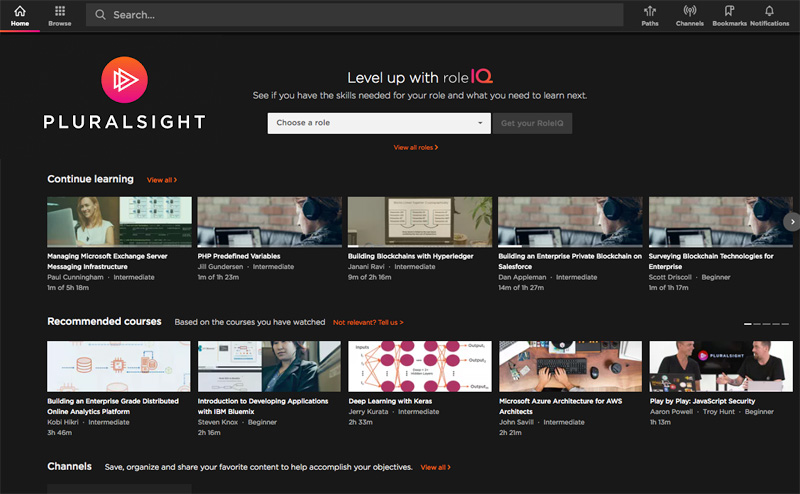 2U (NASDAQ: TWOU) is not the only public EdTech facing class-action lawsuits for alleged securities fraud. Pluralsight (NASDAQ: PS) is now being targeted by several law firms on behalf of investors who have suffered significant losses exceeding $50,000 between August 2018 and July 2019.

“Defendants [Pluralsight] misled investors about its business outlook, particularly related to its salesforce and ability to generate strong growth in billings.”

“Pluralsight and senior management concealed the Company’s substantial delays in hiring and properly training the salesforce necessary to meet its lofty billing projections.”

“On July 31, 2019, Pluralsight announced (1) disappointing financial results for 2Q 2019, (2) blamed Pluralsight’s declining growth in billings on sales execution problems with its salesforce, and (3) the departure of the Company’s Chief Revenue Officer.”

“We’re focused on investors’ losses, the extent to which management may have misled investors about reasonable growth prospects, internal controls, and reasons for the recently-announced auditor change,” said Hagens Berman partner Reed Kathrein.

On July 31, Pluralsight stock plunged over than 20 % issuing third-quarter guidance that was below Wall Street estimates.

On August 27-29, Pluralsight.com will be celebrating its annual conference in its hometown Salt Lake City, Utah.