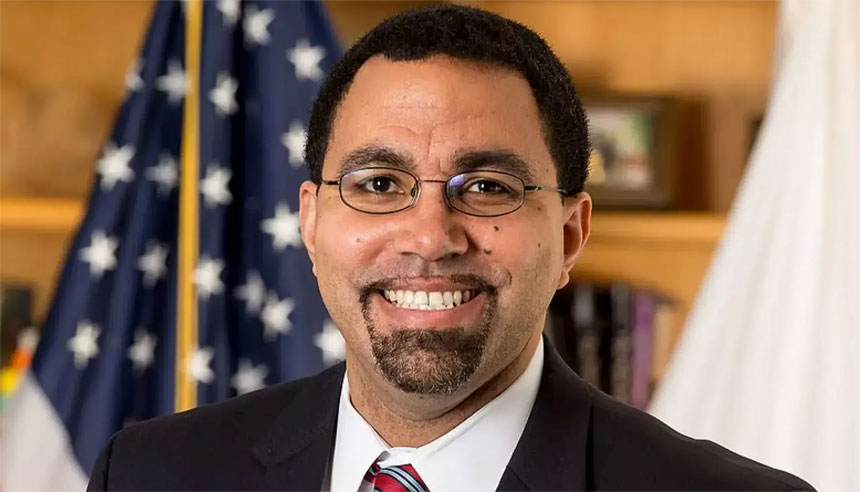 A Brooklyn native and the state’s first Black and Puerto Rican chancellor, John King will start in January 2023 heading the 64-campus system of SUNY.

He will succeed interim SUNY Chancellor Deborah Stanley, who has been filling the leadership post since Jim Malatras resigned a year ago.

The SUNY Board of Trustees unanimously selected John King after a yearlong, nationwide search.

King said he looks forward to addressing SUNY’s decade-long decline in enrollment, particularly at its community colleges. He also wants to increase interest in community development and investing in the state’s workforce pipeline.

“We have a tremendous opportunity to advance access, affordability, and completion and to make SUNY the strongest possible driver of economic development and economic mobility for the state,” King said in an interview.