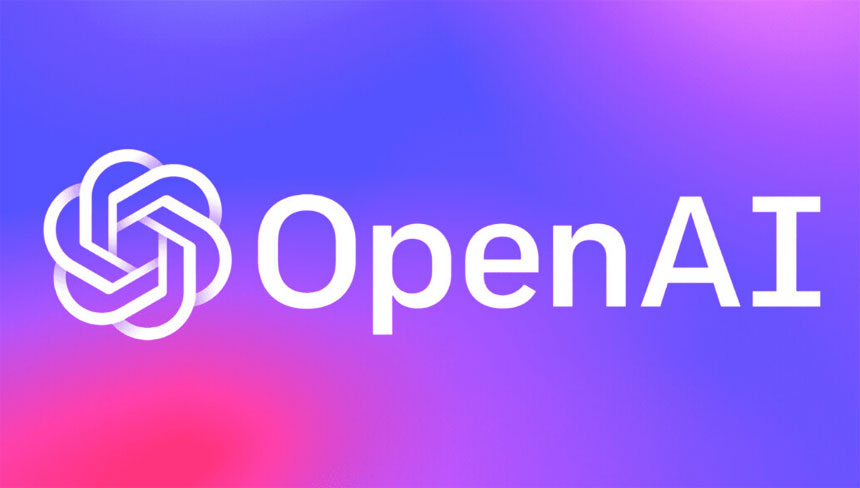 The recent release of OpenAI’s ChatGPT, a fine-tuned version of a general-purpose chatbot is generating concern among experts worried about the reach of this technology after it took the Internet by storm.

Paul Kedrosky, a renowned economist, venture capitalist, and MIT fellow, wrote, “shame on OpenAI for launching this pocket nuclear bomb without restrictions into an unprepared society.” He added, “OpenAI most disruptive change the U.S. economy has seen in 100 years, and not in a good way.”

I am so troubled by what I see everywhere all at once with ChatGPT in the last few days. College and high school essays, college applications, legal documents, coercion, threats, programming, etc.: All fake, all highly credible.

Experts are noting the massive consequences of essay writing, software engineering, and legal documents. Educators from top universities have said they won’t know what essays are fake.

Moreover, they wonder how they’ll be able to distinguish original writing from the algorithmically generated essays they are bound to receive — and that can evade anti-plagiarism software.

ChatGPT learning technology is learning from the request, while disruptive robots in a manufacturing plant only create economic consequences for the people working there but do not move across sector by sector.

ChatGPT is scary good. We are not far from dangerously strong AI.

The fact that OpenAI is so capable of answering questions like a person is keeping professionals across a range of industries trying to process the implications.

Analysts are highlighting the words of Elon Musk — who left OpenAI over disagreements about the company development —  when he said in 2019 that AI was an existential threat. Musk has repeatedly called for all organizations developing AI to be regulated, including his own Tesla.

Meanwhile, Sam Altman, CEO of OpenAI, has talked about the dangers of not thinking about “societal consequences” when “you’re building something on an exponential curve.”

Another angle of the consequences of ChatGPT is the ongoing lawsuit that is mounting against Microsoft and OpenAI over copyright infringement in the context of in-training machine learning algorithms.

The successor to GPT-3, most likely called GPT-4, is expected to be unveiled in the near future, perhaps in 2023.

• Techcrunch: Is ChatGPT a ‘virus that has been released into the wild’?