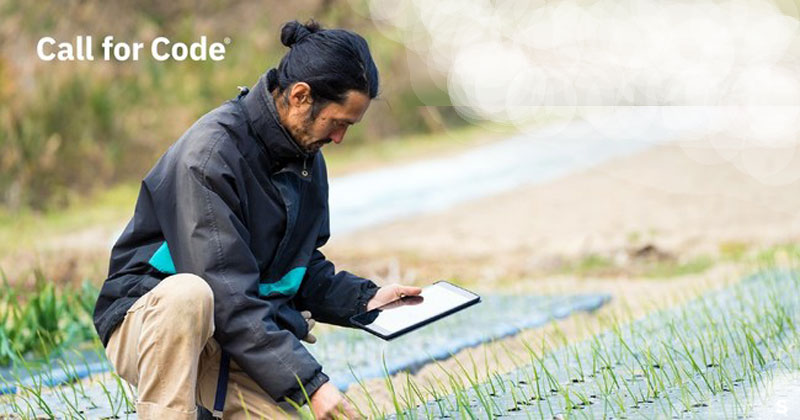 The 2021 Call for Code Global Challenge has grown to 400,000 developers across 179 nations and has generated 15,000 practical applications. IBM’s developments, such as Red Hat OpenShift, IBM Cloud, IBM Watson, IBM Blockchain, and atmospheric data from IBM’s Weather Company, play a key role. Resources and APIs from Intuit and New Relic are part of the program, as well.

IBM’s initiative is conducted in partnership with the Linux Foundation, the United Nations Human Rights, and Call for Code Creator David Clark.

Last year’s winning solution was Agrolly, an app designed to support small farmers by providing climate and crop predictions and recommendations. Another solution, among many developments, was Liquid Prep, which helps farmers optimize water usage during droughts.

It added this year a partnership this year with Heifer International and charity: water.
“With access to information and technology, smallholder farmers can make informed decisions on what to grow and when, enabling them to increase their incomes, while feeding the world,” said David Gill, Senior Director of Technology Innovation for Heifer International.“Climate change is one of the most pressing issues of our time, and we must apply our collective ingenuity and cutting-edge technologies to make a lasting difference,” said Ruth Davis, Director of Call for Code at IBM.