Home Top News Coursera.org Aims for a Valuation of Over $4 Billion on its IPO
Twitter
Facebook
Linkedin
WhatsApp
Email 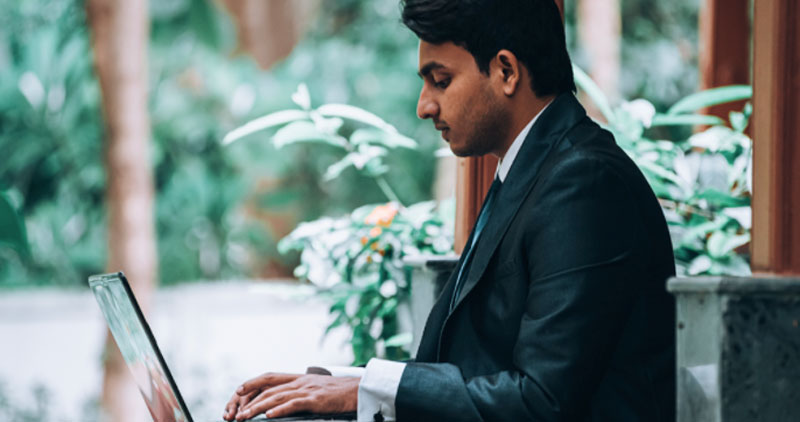 Coursera.org set yesterday its initial IPO (Initial Public Offering) price range between $30 and $33 a share, aiming for a valuation of over $4 billion.

In a new regulatory S-1/A filing on Monday, the Mountain View, California-based learning company said it expects to sell 14.66 million shares of its common stock. Around 1.1 million shares are offered to shareholders.

Morgan Stanley, Goldman Sachs, Citigroup, and UBS Investment Bank are the lead underwriters for the offering.

The company expected its shares to be listed on the NYSE under the symbol “COUR.”

• News about Coursera at IBL News