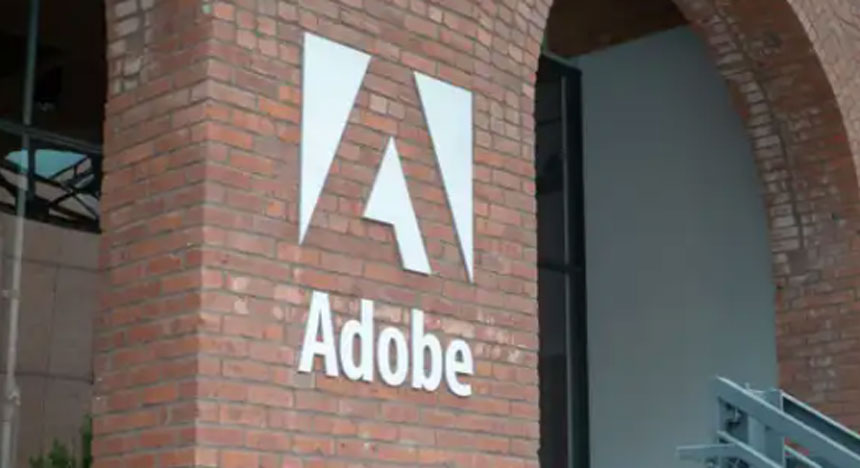 Figma’s CEO Dylan Field and employees will make billions more than initially thought with the exorbitant sale they orchestrated to Adobe, which caused a stir on Wall Street, Silicon Valley, and the design community.

Yesterday, Adobe Inc’s stock dropped another 1.69%, almost double the fall of the market. Figma’s $20 billion astronomical purchase provoked a backlash among some Adobe investors, especially given the multiple of 50 times sales over the expected revenue for the year.

Yesterday, the market valued Figma at negative $16.5 billion, trading down more than 23% since the news broke.

The compensation for Dylan Field and top executives is due to a historic retention package worth $2.3 billion at the time of the announcement — more than $1 billion of that for Field alone, according to a report on Forbes yesterday based on Adobe’s disclose of the deal through the regulatory filing at the SEC.

The payoff comes in the form of 6 million restricted stock units, or RSUs, that will vest over four years after closing.

Half of that is earmarked specifically for Field alone. “And Adobe initially offered Field more, the sources add, before the CEO settled upon a roughly even split with staff,” wrote reporter Alex Konrad on Forbes.

The deal made Field, 30 years old, and cofounder Evan Wallace — who left the company in 2021 — billionaires.