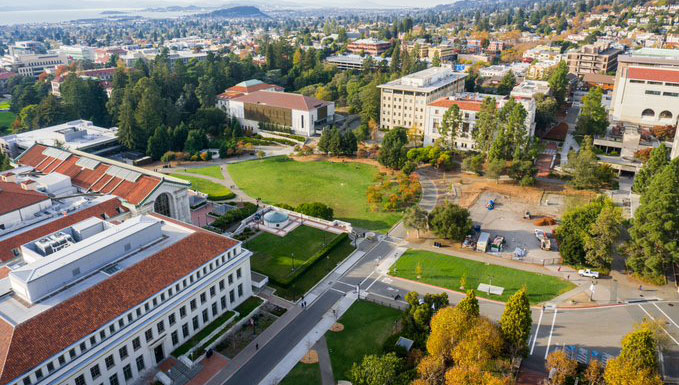 The controversial billionaire investor George Soros — whose hedge fund has earned an average annualized return of 33% from 1970 to 2020 — has strongly recommended this month buying Coursera’s stock (COUR).

Moreover, Coursera is one of the three “Strong Buy” stocks recommended, along with luxury goods and brands Fartech, Ltd (FTCH) and Sotera Health (SHC), according to Nasdaq.com.

Soros Fund Management took a position of 105,000 shares, valued at $4 million, at Coursera’s IPO at the end of March this year. Overall, the IPO raised $519 million, before expenses.

In this regard, 5-star analyst Ryan MacDonald, of Needham, laid out a clear case:

“Given the increasing role of automation, the widening skills gap, and the shift to online learning, we believe Coursera’s comprehensive platform will help it gain share in a large TAM that we size between $47B-$50.6B.”

To this end, MacDonald rates COUR shares a Buy and his $56 price target indicates confidence in a 47% upside over the next 12 months.

Yesterday, Coursera announced that 16 new universities and higher ed institutions across Europe, the Middle East, and Africa embraced its initiative of Coursera for Campus.

On the other hand, Tencent Cloud will roll out in the coming months, several courses designed to develop in-demand cloud skills, starting with the beginner-level Tencent Cloud Practitioner class.