Home Top News The ASU+GSV Summit Posts Videos of the Talks at the Event on...
Twitter
Facebook
Linkedin
WhatsApp
Email 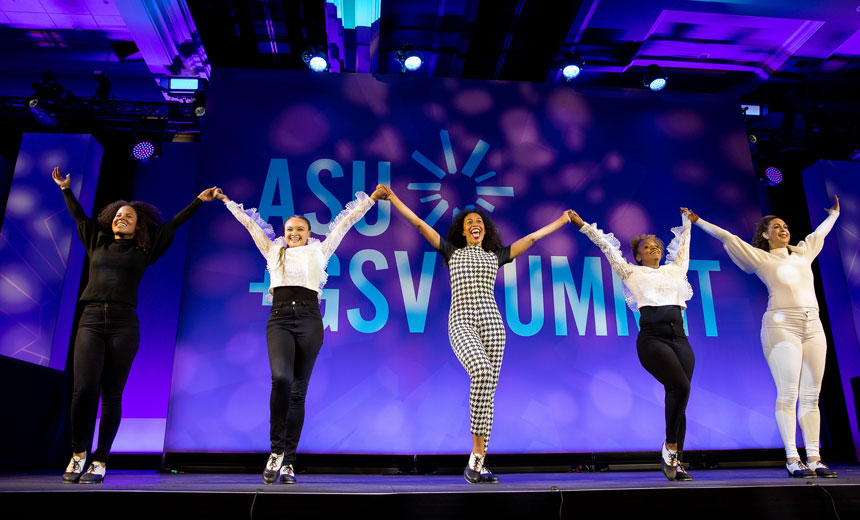 The organizers of the 12th Annual ASU+GSV Summit – which took place August 9-11 in San Diego – released yesterday all of the videos of the recorded talks on the Global Silicon Valley’s (GSV) YouTube channel.

A total of 346 videos capture the essential talks and conversations, “with a shared focus on scaling innovation in Pre-K to Gray learning,” as the event promoter said.

The 2022 ASU+GSV Summit — the most significant event in the EdTech industry – will take place four months before what is usually scheduled. It will take place in the same location of San Diego, California, on April 4-6, 2022.

Arizona State University (ASU) President, Michael Crow [in the picture below], was once again the involuntary star due to his permanent focus on innovation. “We are at the beginning of innovation. Everything has been transformed except education,” he said. 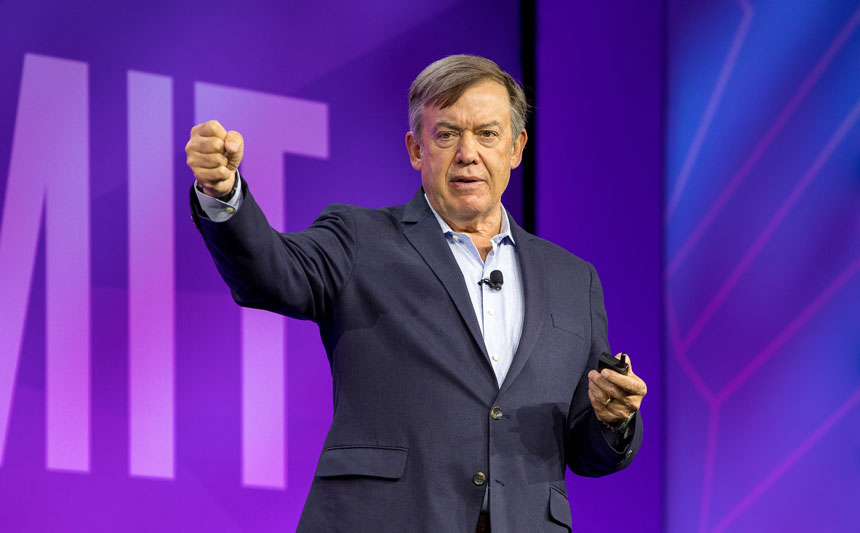 • The ASU+GSV Summit Attracts Thousands of Attendees in San Diego