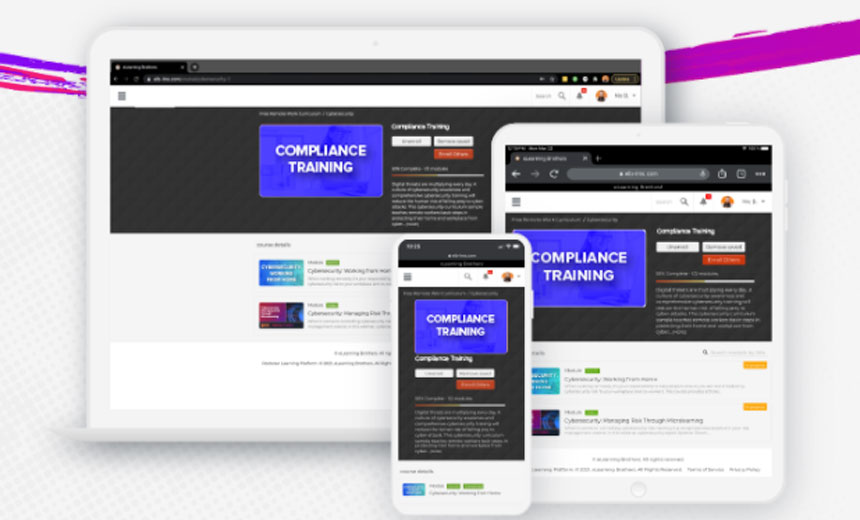 On the Rehearsal platform, users practice skills with their webcam, submit videos for review, and receive manager feedback or automated scoring powered by AI.

“Adding Rehearsal to the eLearning Brothers suite of learning technology fills an important need in our L&D offering while also allowing us to expand our footprint in sales enablement,” said Andrew Scivally, CEO for eLearning Brothers.