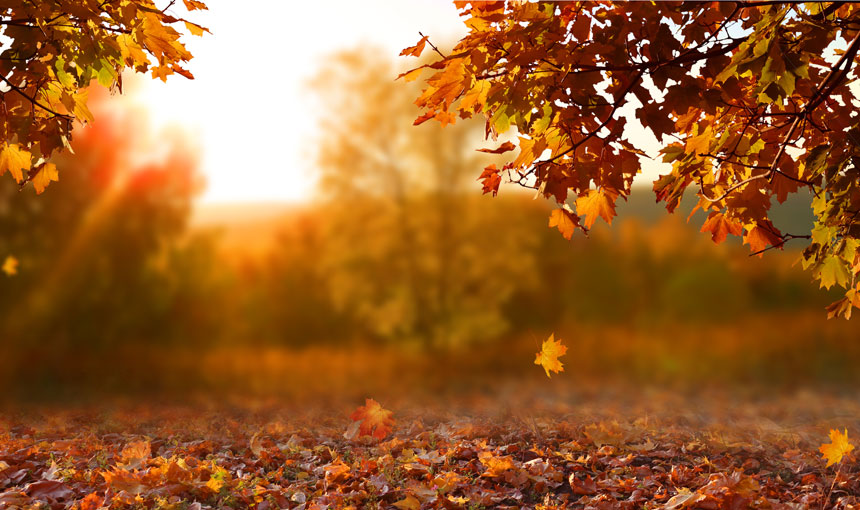 The Center for Reimagining Learning, Inc. organization — the new non-profit entity of MIT and Harvard that stewards the Open edX software — posted the technical notes and description of features of Maple, the 13th version of the platform released on December 20th. The next version, scheduled for mid-year, will be called Nutmeg.

Maple replaces Lilac, released on July 2021. It includes new features, such as the following:

For production, along with the native Open edX installation, a dockerized distribution based on Tutor was released.

Degreed Celebrates Its 10th Anniversary, Claiming to Be the First LXP

The New York Times Against Canceling Student Debt, which Reached $1.7...