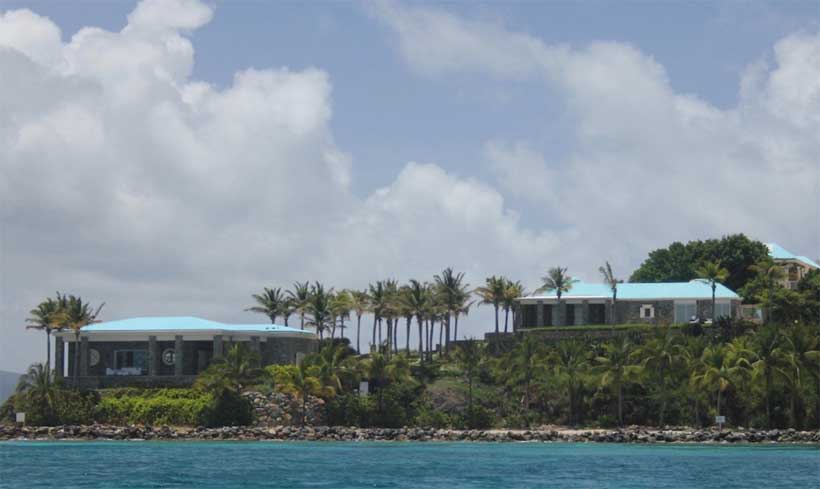 “Thousands of elite and pedestrian scientists benefitted from Epstein’s philanthropy and camaraderie (…), knew of Epstein’s courtship rituals — with scientists and with children — and said absolutely nothing,” notes writer, neurosurgeon and professor Michael Egnor at EvolutionNews.org.

“What happened on the Lolita Express and Pedophile Island [Epstein’s properties], while probably known to many of Epstein’s elite science pals, were known as well (at least in outline) to the thousands of ordinary scientists and administrators who cashed his checks and worked in his labs,” Egnor writes.

“There was no dissent in the scientific profession about taking guidance and money from a convicted pedophile who was obviously trafficking children for sex.”

Michael Egnor, a professor at Stony Brook University, elaborates on the scientists’ silence and refers to “whispered questions”: “There must have been daily whispers in labs and hallways and coffee rooms. ‘Why is Dr. So-and-So taking trips with this guy?” “What do you think is happening with all of those little girls?” “Where does the money come from?”

Last week, some victims of the convicted trafficker Epstein talked on national TV. Virginia Roberts Giuffre and five other accusers participated on an NBC’s Dateline Special, and among many circumstances, mentioned that they also saw scientists and scholars among the visitors at Epstein properties.

A report from on Miami Herald explained how Epstein operated and built his sex trafficking global enterprise.

In addition, Science reproduced an interview with Epstein where he talked about his approach to researchers.