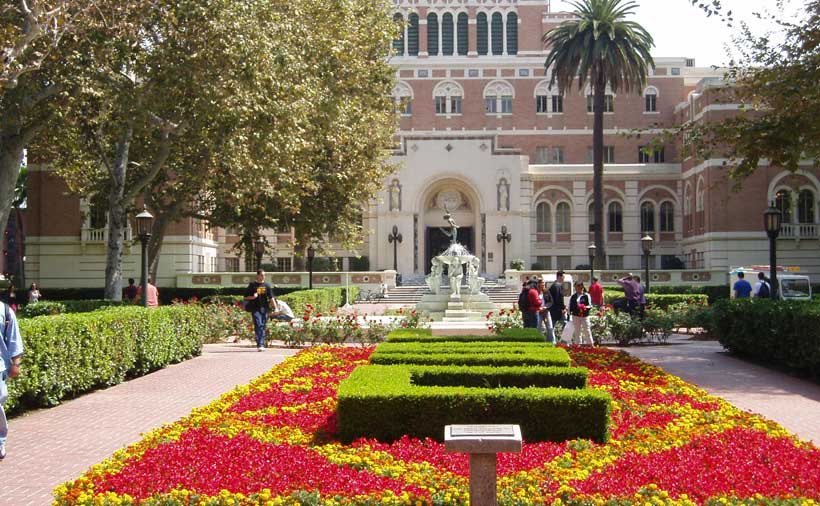 The University of Southern California (USC) said on Tuesday that no donations were accepted from the convicted sex trafficker Jeffrey Epstein or any of his affiliate organizations, in contrast to other colleges who didn’t reject the money.

In an official statement, a university official told USC Annenberg Media that “USC has not received donations from Jeffrey Epstein or any entity with which he was affiliated.”

The claim was confirmed by the tax forms for Gratitude America Ltd., Epstein’s charitable foundation.

USC mentioned the university’s gift acceptance policy. One of the circumstances referred to they “could damage the reputation of the university.”