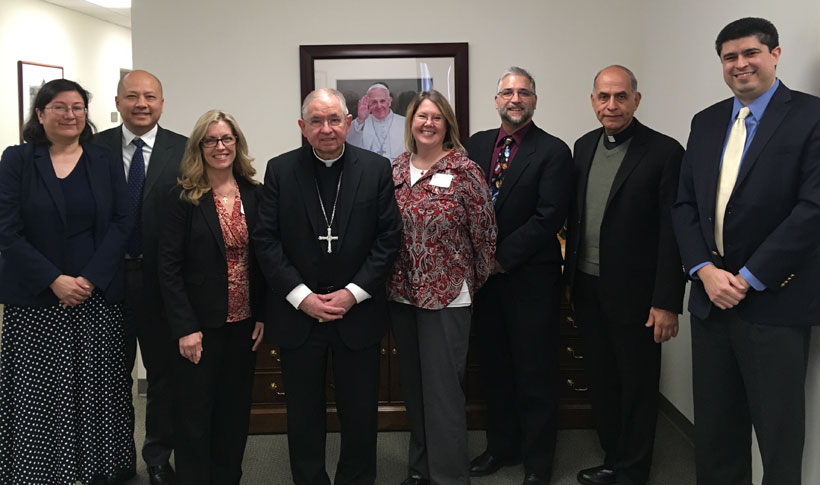 The newly created Catholic Polytechnic University (CPU) will launch a Cybersecurity course as its initial offering this Fall 2020.

The Los Angeles County-based, science and tech-focused four-year Catholic university has lately been forming an Academic team and Board of Directors, as well as receiving academic input from engineers and scientists, including NASA’s.

The CPU team now includes as advisors a vice-provost from the Catholic University of America, and a CFO from Ave Maria University, along with two prominent NASA engineers and technologists.

“This university is shaping up to be a ‘Catholic MIT’“, Dr. Jennifer Nolan, Founder, and President of the institution mentioned to IBL News. “Our goal is excellence in science and tech research and teaching, paired with immersion in the Catholic faith. We want to demonstrate how faith and science go hand-in-hand. Fides et Scientia.”

“Roughly 50% of our local Catholic high school students pursue STEM degrees upon graduation.Yet, for Catholics, there is no institution solely focused on both Catholic faith and STEM careers in the U.S. Uniquely so, Catholic Polytechnic University will offer students a primary focus on both Catholic teaching and top-notch STEM and business degrees,” she added.

According to a report by College Futures Foundation, there is a shortage of seats in California colleges. Yet, Southern California is home to many high–tech companies, some of which are struggling to fill STEM jobs.

CatholicPolytechnic stated that it will work closely with many of these organizations to facilitate internship opportunities and develop a well-paying career path for their students, ideally providing CPU graduates and their families a high socioeconomic status for a lifetime. 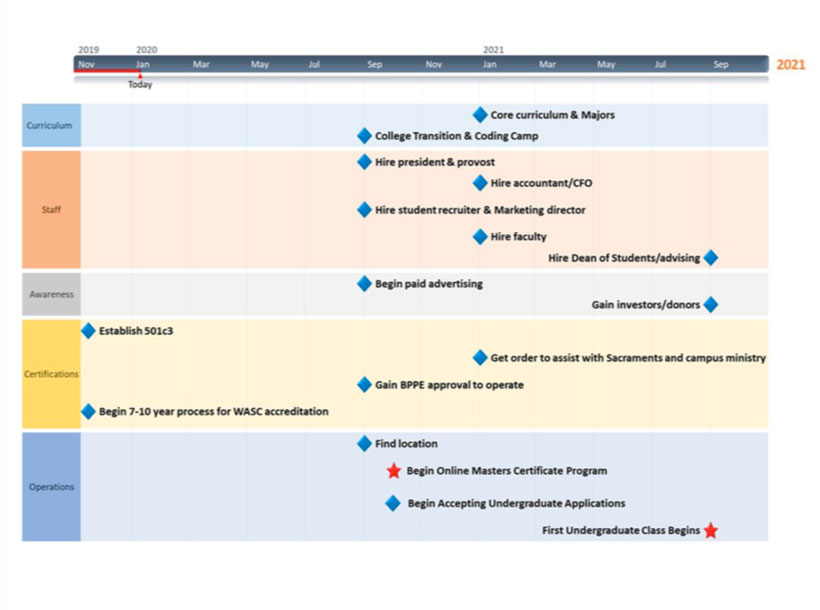 [In the picture above, the CPU team is pictured with Archbishop José Gomez, who gave the approval to use “Catholic” in the name, and encouraged its’ formation. From left to right: Dr. Jacqueline Curiel, Dr. John Tran, Dr. Jennifer Nolan, Archbishop José Gomez, Mrs. Heather Stefanini, Mr. Michael Stefanini, Msgr. Albert Bahhuth, and Mr. Paul Escala.]

• Jennifer Nolan interviewed at The Catholic Current and The Executive Disciple
• CPU’s New Website
• IBL News, Dec 9, 2019: A New Catholic Polytechnic University Will Focus on the Integration of Science and Faith