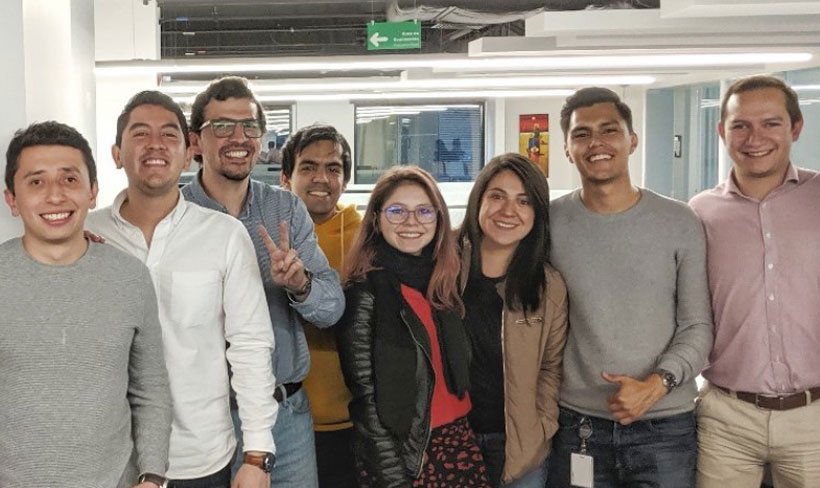 Open LMS—formerly called Moodlerooms—announced yesterday that it will open-source by the end of 2021 many of its Moodle modules and enhancements included on its Learnbook platform. The distribution license will be GPLv3.

“Over the months to come, Open LMS will release a variety of different software components in its open-source project roadmap, contributing all of this code back to the open-source community for all educators to take advantage of,” said Phil Miller, Managing Director at Open LMS.

While going more open source, the platform will be rebranded as Open LMS Work.