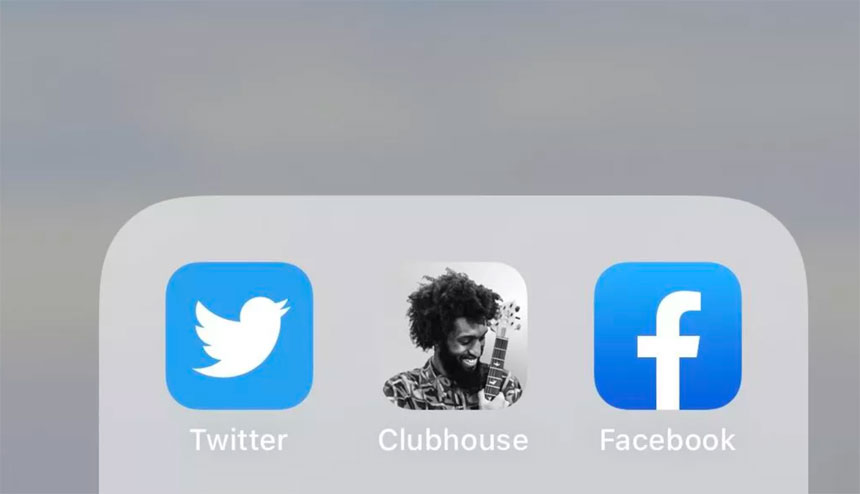 The audio-chat app Clubhouse has reached a valuation of roughly $1 billion and a ton of buzz, despite the fact that it remains “invite-only”.

It started last summer with Silicon Valley venture capitalists and tech workers who wanted to connect with one another during the pandemic. Specifically, the app was launched by two Silicon Valley entrepreneurs, Paul Davidson and Rohan Seth, who later got funding from Andreessen Horowitz.

Now it has two million users. Recently, Elon Musk and Mark Zuckerberg appeared on Clubhouse and the platform nearly crashed.

This social networking app lets people gather in audio chat rooms to discuss various topics, listen to conversations and interviews. Topics of interest can be tech, business, books, or health. Rooms—”clubs”—are divided into two groups: those who are talking and those who are listening.

Participants can see a list of everyone who is in a conversation. A moderator oversees discussions and has the ability to let someone chime in. Two or more users can join together and start their own chat rooms.

Clubhouse is like tuning into a live podcast or a conference call, with some people talking and most listening. When the conversation is over the room is closed, the audio-chat disappears. However, users would be able to record the conversation. That’s what a YouTube user did with a live-streaming conversation launched by Elon Musk.

The creators’ goal for 2021 is to open up Clubhouse to everyone and help creators get paid, including subscriptions, tipping, and ticket sales.