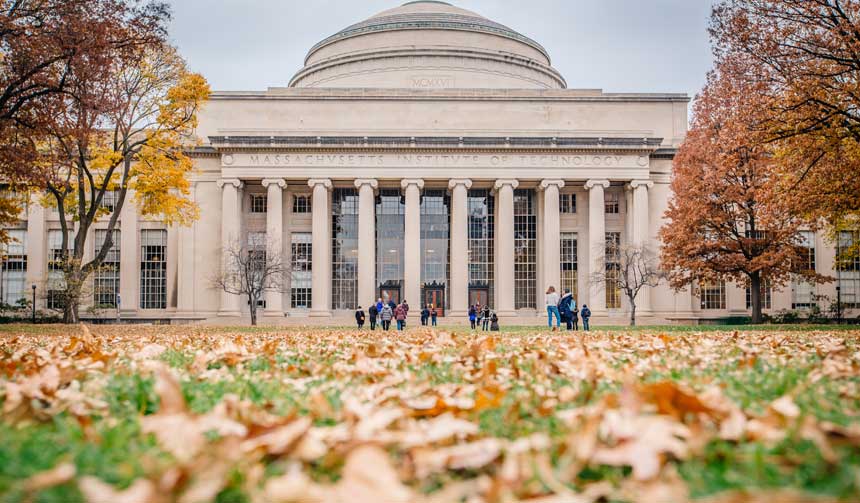 In a major milestone, China hosts two of the world’s top twenty universities for the first time. 48% of Japan‘s universities decline.

The 2022 edition of QS, that is, Quacquarelli Symonds, an organization specializing in education and study abroad are based, ranked MIT as number one in 12 subject areas: Architecture; Chemistry; Computer Science and Information Systems; Chemical Engineering; Civil and Structural Engineering; Economics and Econometrics; Electrical and Electronic Engineering; Mechanical, Aeronautical and Manufacturing Engineering; Linguistics; Mathematics; Physics and Astronomy; and Statistics and Operational Research.