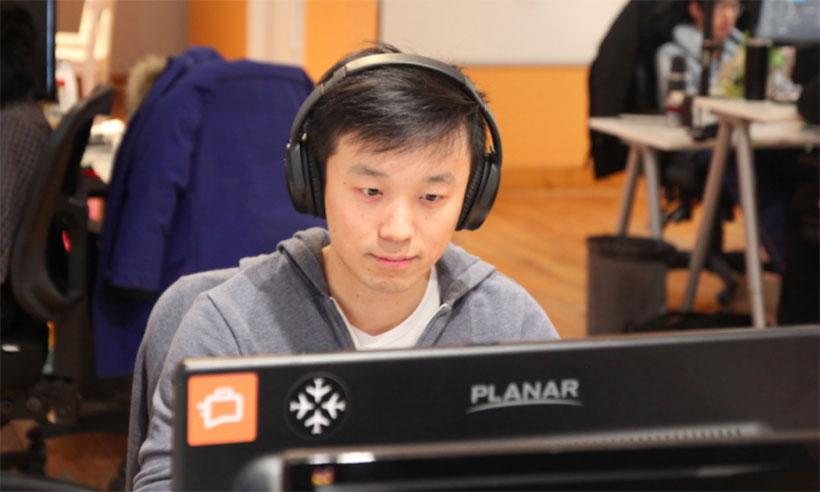 Georgia Tech’s OMSCS program–the reference degree in online education– will surpass an enrollment of 10,000 people in the Fall, Zvi Galil, creator of the program and former Dean told IBL News this week.

The Online Master of Science in Computer Science (OMSCS), a degree program at the College of Computing (CoC), Georgia Institute of Technology called from its creation in 2013 for “a fundamental, revolutionary shift from the prevailing paradigm of higher education, in which a brand is bolstered by exclusion and high tuition fees,” explained Zvi Galil in an article posted on Communications of the ACM, the magazine of the ACM (Association of Computing Machinery).

Its growth has been remarkable, inspiring similar programs at other universities—more than 40 MOOC-based M.S. degree programs, being more affordable than their on-campus counterparts have been launched recently by more than 30 universities. Georgia Tech has launched two additional online master’s degrees as well.

In December 2019 the conference “Reimagine Education” presented OMSCS with the Gold Award for the best distributed/online program for nurturing 21st-century skills.