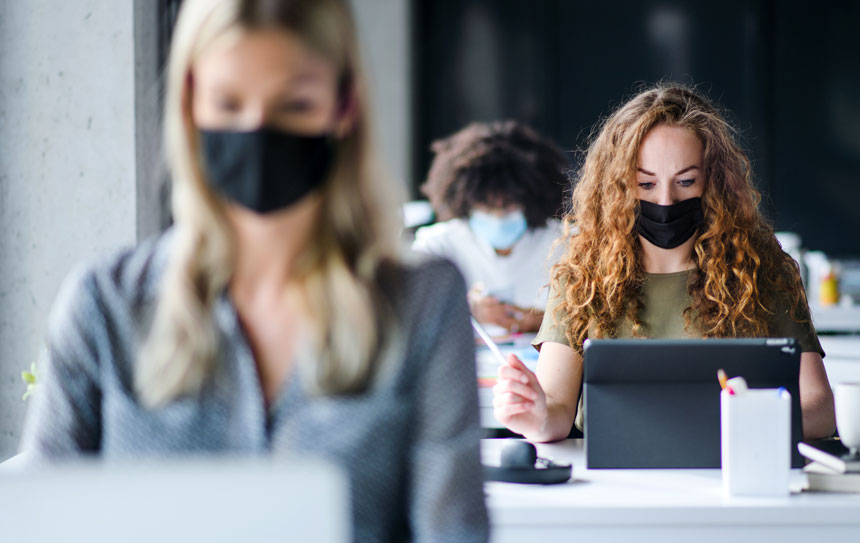 With the Omicron variant of the COVID-19 virus on the rise American colleges and universities are starting to take measures, that will impact the spring 2022 semester.

The concern is that even vaccinated individuals contract the virus, disrupting institutions’ plans.

Schools are closely monitoring the situation before alerting students to any changes. The input received from public health experts will mostly determine their course of action.

Beyond this wait-and-see behavior, some institutions have made public announcements:

Degreed Celebrates Its 10th Anniversary, Claiming to Be the First LXP

The New York Times Against Canceling Student Debt, which Reached $1.7...