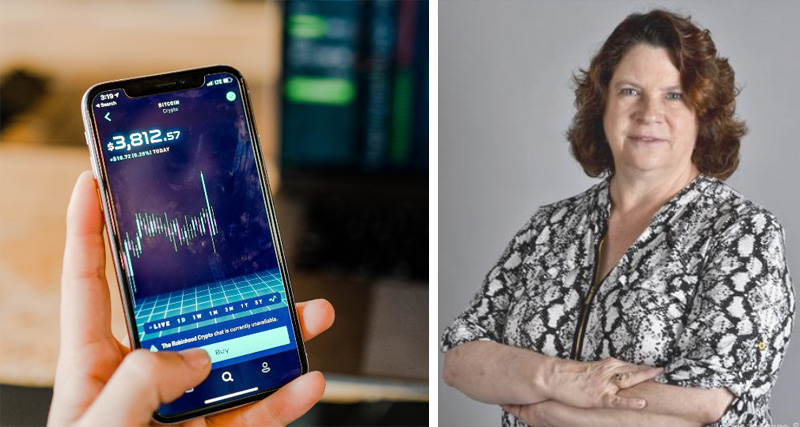 The boot camps curriculum will include the usage of technology tools relevant to financial services, such as:

The U.S. has added over 1.5 million fintech-related jobs over the past eight years, according to Burning Glass. For example, U.S. Bancorp and JP Morgan Chase had more open coding positions in the last year than Apple and Google.

Partnering with boot camps is an emerging practice for universities to offer training for coding, cybersecurity, analytics, and other in-demand skills.

Trilogy –acquired by 2U for $750 million earlier this year – has helped pioneer the trend by providing its services to institutions such as the University of Oregon, Johns Hopkins University, and the University of North Carolina’s business school.

The educational company highlighted that it is conducting an external search for its next CFO, although it hid the fact that Cathy Graham was, along with the CEO Chip Paucek, the participant in the disastrous earning call of July 30, which prompted the collapse of 2U, losing two-thirds of its value.

Cathy Graham [in the picture] and Chip Paucek’s commentaries caused a rush of devastating analyst downgrades alongside a massive sell-off.

• Forbes: Many People Saw The Crash Of A Billion Dollar EdTech Company Coming