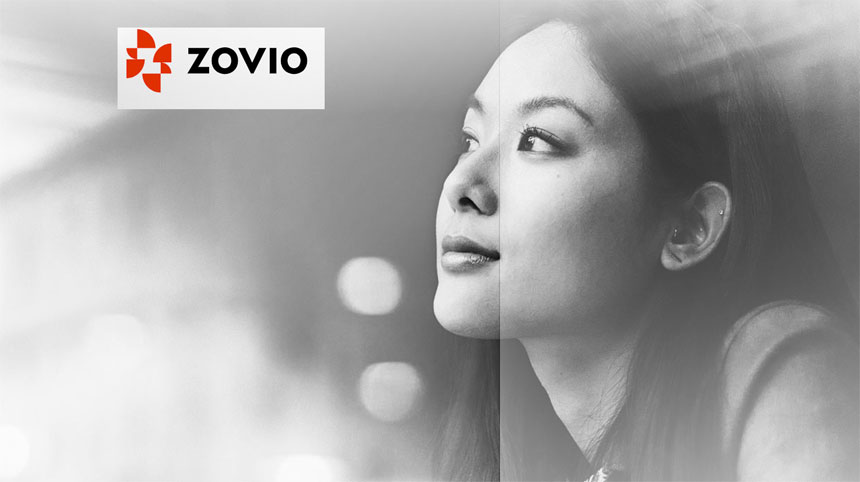 The for-profit edtech firm Zovio Inc. (Nasdaq: ZVO) will approve the liquidation and dissolution of the company at a virtual shareholder meeting next October 25, 2022, as reflected in a filing with the U.S. Securities and Exchange Commission. The Board of Directors closed the business on September 11, 2022.

Following the liquidation, Zovio plans to sell Fullstack Academy for an amount estimated between $34 and $55 million, according to the mentioned filing to the SEC. Stockholders would receive only a portion of it, probably below $20 million.

With a team of 1,400 employees, mostly residing in Arizona, California, and Colorado, Zovio was a troubled education technology company servicing higher education institutions.

The Global Campus also took over a Zovio office in Chandler, Arizona, with $20 million remaining on its lease.

Now, under its Plan of Dissolution, Zovio will sell Fullstack Academy, an initiative that offers coding, data analytics, and software development classes online and at their New York City campus.