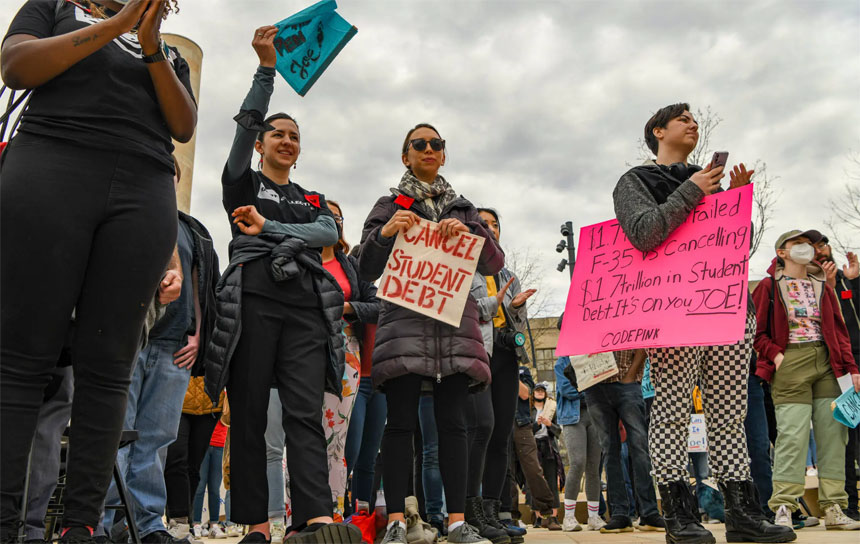 U.S. President Biden’s plan for student loan forgiveness could cost $400 billion, according to a report from the nonpartisan Congressional Budget Office (C.B.O.), released this Monday.

The plan, outlined last August through executive action, cancels $10,000 in debt for those earning less than $125,000 per year and $20,000 for low-income families who already received Pell grants. This relief will impact 37 million borrowers with federal loans.

Biden’s plan would be one of the costliest programs of the Biden Administration, and its effects on the economy would be felt over the next decade.

Moreover, Joe Biden’s decision to extend a pause on federal student loan repayments through the end of the year could end up costing $20 billion more.

The report revives the political debate over student loan forgiveness just weeks before the midterm elections.