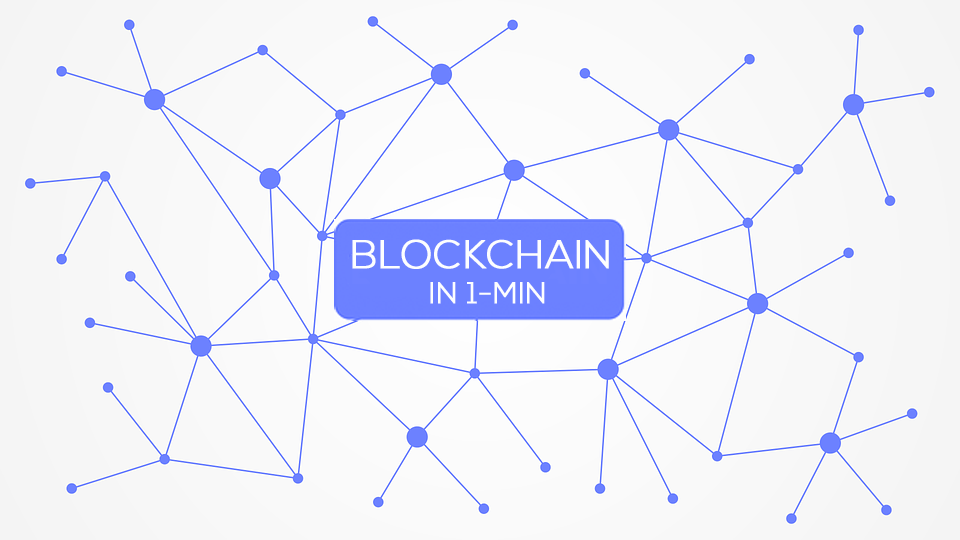 It’s not just a buzzword. Blockchain is a true technological advancement that will transform the financial, medical, legal, and software services industries.

This week I attended the 2018 Finovate conference in New York and noticed how many high-profile banking and supply-chain executives were paying extreme attention.

For sure, blockchain-based networks, decentralized apps, and distributed ledgers are quietly changing the world. When the concept was introduced in 2008 by Satoshi Nakamoto, an unknown person or people who later developed the bitcoin digital currency, no one predicted this upcoming revolution.

Why is this so relevant?

A blockchain is a secure and distributed database, which maintains a growing list of ordered and encrypted records, called blocks. Each block has a link to a previous block, a timestamp –the date and time when the record was created– and the history of every file. Users can only edit the parts of the encrypted blocks that they “own”, as they possess the needed, cryptographically created private keys to write to it (obviously, these private keys, which are a few lines of data, can be stolen; but also they can be secured at almost no expense).

In addition to this immutable ledger that the network maintains, a blockchain has another primary component: a decentralized, autonomously managed, peer-to-peer network. This makes blockchain excellent for recording every digital transaction, exchange of goods and services, medical records, contracts, electoral voting, identity management, and private data. Naturally, it opens the possibility of mass disintermediation of transaction and trade processing, eliminating any “middleman”. Also, the usefulness of blockchain extends to storing any kind of digital information, including software.

In other words, it’s a new Internet of value, a transformative technology of the second digital age.