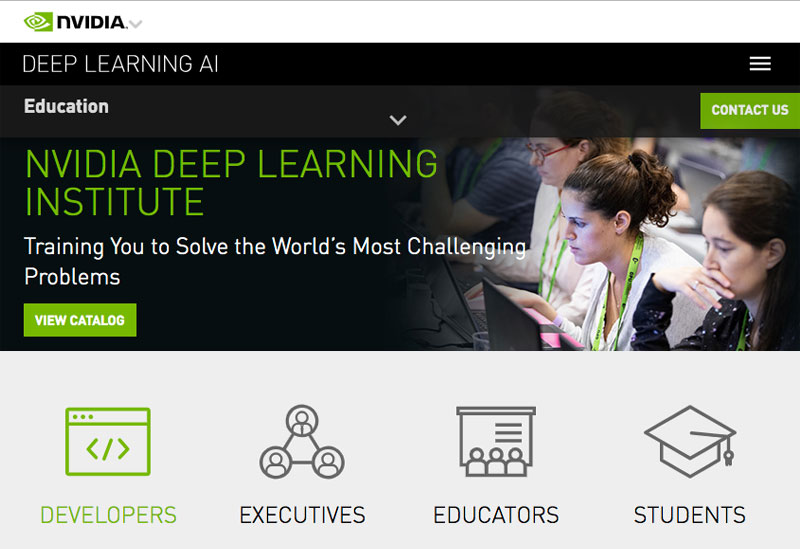 In order to grow an open source community, it’s not enough to release great software, blog posts, and videos, if the truly relevant KPI’s have to do with developer engagements and statistics on GitHub like how many people interact with our repositories by starring, creating issues and submitting pull requests.

Since we compete for engineers’ very limited attention and time, we have to make it worth it for them to learn and benefit from our software.

From an incentive analysis standpoint, what can we do to attract and retain engineers’ attention? What is the real reason that they would choose to invest four hours of their time learning about some tools out of the many others that flood Hacker News every week?

Engineers need to learn the latest technology in order to advance their careers and establish with their employers, peers, and recruiters that they’ve learned it.

Consequently, if they have to choose between spending four hours per week learning X as opposed to Y, they’re going to focus on the tool that has the highest rate of return for their careers. All else being equal, if they can get some sort of certificate or credential from one of them, then that’s going to make it that more compelling. Especially if it’s one that can be posted on LinkedIn or another channel.

From the educator’s perspective, sharing certificates on social media is also going to viralize the offering and lead to a positive feedback loop, as peers are going to view and wonder what it takes to earn it.

The level of effort that goes into earning that certificate or microcredential can vary: sometimes it can be indicative of an understanding of the fundamentals of a topic while other times it can represent true mastery. The important thing is that the learners be able to obtain some sort of credit or recognition for the time they invest.

In less than a year, the NVIDIA Deep Learning Institute at courses.nvidia.com surpassed 100k users following a simple idea: in order to attract users, you have to make their time worth it.

NVIDIA launched a catalog of high-quality deep learning courses and provided learners with tangible, verifiable and visible certificates that they could post on LinkedIn and Twitter.

This allowed learners to go to their employers and prove that they know the topics since NVIDIA’s certificates cannot be earned unless students train models sufficiently well.

From a market standpoint, NVIDIA’s deep learning education program has become much more valuable than any other which does not issue a certificate.

Needless to say, many other organizations such as Udacity, Coursera, edX, IBM, Red Hat, Databricks and others have also followed this mantra, evidenced by the frequency with which their learners share their credentials on social media.

Grow your open source community by issuing certificates that explicitly make it worthwhile for engineers to learn your technologies.

Implement an online learning platform which compiles documentation, readings, videos and multimedia materials (most of which likely exist from conferences and blog posts, anyway) into attractive online courses which, ideally, won’t last for longer than four hours.

These courses will culminate in certifications or microcredentials, which can correspond to any of the following: understanding the fundamental use cases and codebase, maintenance, unit testing, extensions or applications to a certain industry.

They will also provide developers with a “how to” venue to get answers, collaborate with each other and, potentially, benefit from mentor support.

If you want to implement a high level of rigor in your courses then, like NVIDIA, issue labs that provide learners with programming environments where they must achieve certain outcomes in order to pass assignments.

In any case, the argument is clear: if you want engineers to invest time learning about your technologies, then you have to make it worth it for them.