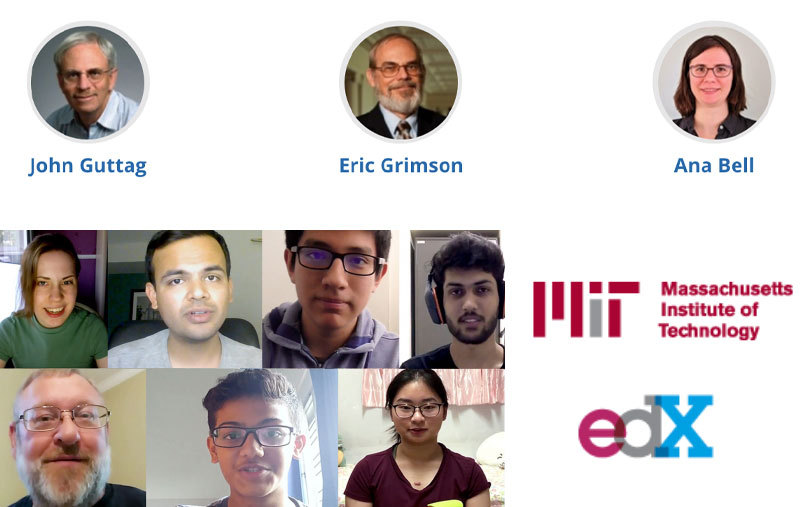 The “Introduction to Computer Science Using Python” course on edX has reached 1.2 million enrollments to date, becoming the most popular MOOC in MIT’s history, the institution reported.

Launched as an online offering in 2012, this course was derived from a campus-based and Open CourseWare subject at MIT developed and originally taught by John Guttag, the Dugald C. Jackson Professor of Computer Science and Electrical Engineering. It was initially developed as a 13-week course, but in 2014 it was separated into two courses, 6.00.1x and 6.00.2x.

Also, it was one of the very first MOOCs offered by MIT on the edX platform.

“This course is about teaching students to use computation, in this case described by Python, to build models and explore broader questions of what can be done with computation to understand the world,” said John Guttag.

“It is designed to help students begin to think like a computer scientist,” says Grimson. “By the end of it, the student should feel very confident that given a problem, whether it’s something from work or their personal life, they could use computation to solve that problem.”