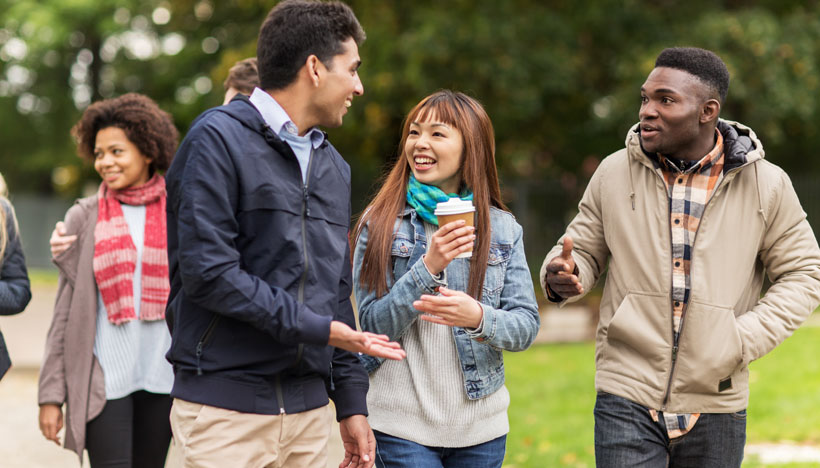 American colleges and universities will lose at least $3 billion due to anticipated international student enrollment declines this fall, in the light of the Covid-19 pandemic, according to a financial survey from NAFSA, the Association of International Educators.

Results of the survey indicate that U.S. higher education overall has potentially lost nearly $1 billion due to shortened or canceled study abroad programs.

“With travel restrictions, visa delays, and economic instability worldwide, COVID-19 has been incredibly harmful to the field of international education,” said Esther D. Brimmer, Executive Director and CEO of NAFSA: Association of International Educators, in a press statement.

Now institutions are reducing staff hours, eliminating staff positions, and introducing furloughs to recoup current losses, and bracing for future shortfalls. Sixty-five percent of respondents said that staff positions in education abroad offices have already been or may be impacted.

The foreign students contribute more than $44 billion annually and nearly 500,000 jobs, according to the Department of Commerce.