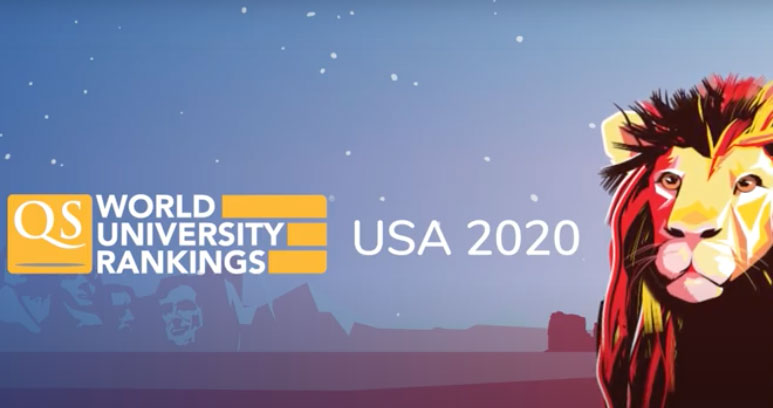 Despite moving online or not during the pandemic, college rankings move forward with their evaluations. Last week, the publisher of the QS World University Rankings released its American list.

According to this organization, the methodology evaluated how well universities are responding to the social, intellectual, and economic challenges, along with their effort to support the 17 United Nations Sustainable Development goals. “Universities are ranked according to their research performance and career outcomes as well as a range of indicators evaluating each institution’s social impact and attempts to foster excitability,” added QS Quacquarelli Symonds, the London-based publisher of the ranking, in a press release.

“As the global graduate jobs market becomes even more competitive, our research suggests that students are placing a greater emphasis on this information. With the pandemic further disrupting the graduate employment market, we predict that concern about the relationship between education and employability will intensify,” said Ben Sowter, Research Director at QS.