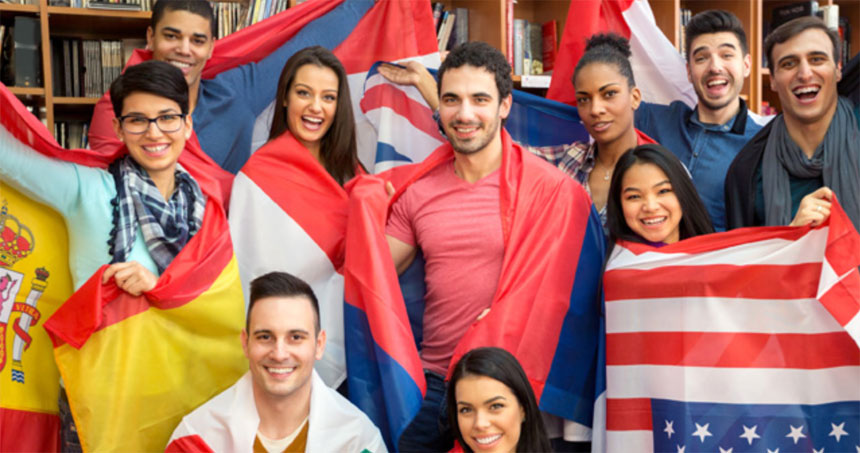 U.S. colleges and universities are seeing a strong year-over-year rebound in new international student enrollments, with an increase of 80% in the 2021 / 2022 academic year, according to a report released by the U.S. Department of State’s Bureau of Educational and Cultural Affairs and the Institute of International Education (IIE) this week in Washington DC.

Moreover, data show that 90% of enrolled international students have returned to in-person learning across U.S. campuses.

A total of  948,519 international students from more than 200 places of origin studied at U.S. higher education institutions during the 2021/2022 academic year,

The surge means a return to pre-pandemic levels.

According to the U.S. Department of Commerce, international students contributed $32 billion to the U.S. economy in 2021.

“Welcoming international students to American campuses and communities is at the heart of people-to-people diplomacy and a foundational component of our U.S. foreign policy strategy to attract the top talent to the United States,” explained Lee Satterfield, Assistant Secretary of State for Educational and Cultural Affairs.

Open Doors data is available at the website opendoorsdata.org.