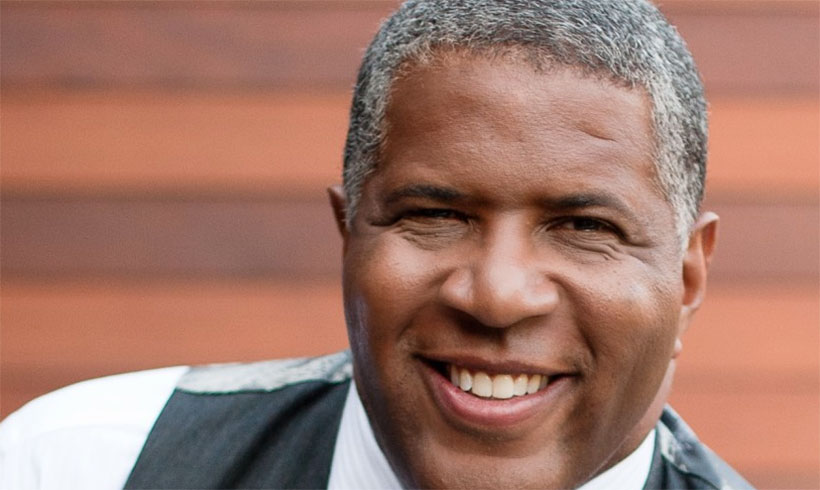 Are Income-Sharing Agreements (ISA) a solution for student debt?

Billionaire Robert F. Smith–the billionaire who donated $34 million last year to cover the student debt of the Morehouse College class of 2019, 400 graduates–announced this week the Student Freedom nonprofit initiative, in order to help ease the heavy burden of student loans at Black colleges and universities (HBCUs).

Starting in Fall 2021 at up to 11 HBCUs, the organization will offer 5,000 juniors and seniors each year a flexible, lower-risk alternative to high-interest private student loans–an ISA.

According to Time.com, the initiative is launching with a $50 million grant from Fund II Foundation, a charitable organization of which Smith–the wealthiest Black man in the United States, according to Forbes– is founding director and president, and has set a goal of raising at least $500 million by October to make the program “self-sustaining” through investments and graduates’ income-based repayments.

The program’s partners include Michael Lomax, CEO of the United Negro College Fund; Henry Louis Gates Jr., director of the Hutchins Center for African and African-American Research at Harvard; the Jain Family Institute, and the Education Finance Institute.

As Inside Higher Ed analyzed, Similar Income-Share agreements have been criticized in the past since high-earning graduates could end up paying more than they would with traditional student loans. Supporters say that the programs are innovative ways to fund higher education.