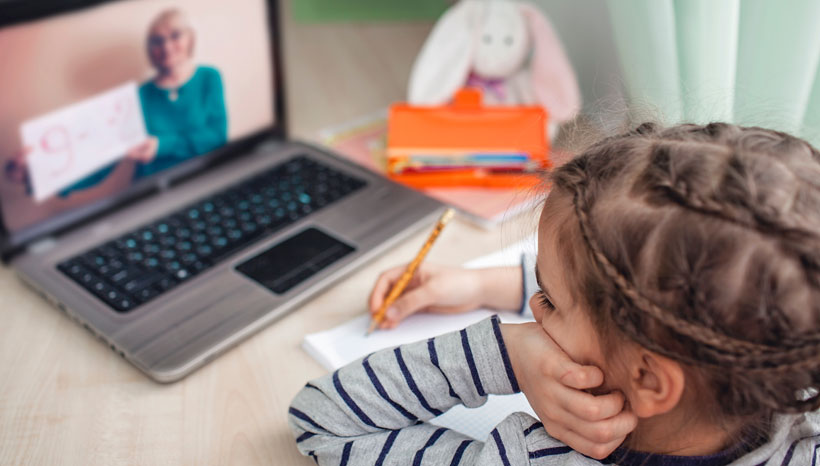 The COVID-19 pandemic–with almost 10 million cases worldwide of infected individuals and over 450,000 deaths confirmed– continues to deepen the global crisis in education. Over 1.1 billion children are now out of school, and access to online learning is becoming increasingly unequal and divisive.

“Providing a range of learning tools and accelerating access to the internet for every school and every child is critical”, said this month Robert Jenkins, Chief of Education at UNICEF.

Disparities on digital technologies are aggravating the crisis. Three-quarters of countries are using online platforms to deliver online education, but in 71 countries less than half of the population has Internet access. Governments are also using TV networks to deliver distance education.

However, even broadcast television doesn’t work in many countries. In Sub-Saharan Africa, only 1 in 100 homes in rural Chad has a television.

UNICEF reports show that countries have been transforming their educational systems to cope with the demand. For example, in West and Central Africa, government officials have pushed service providers to deliver education for primary and secondary school students.

In addition, video lessons are often shared through Facebook, WhatsApp, and other social media platforms.

The UN reported that measures have been taken in order to host educational content on connected tablets to vulnerable students.