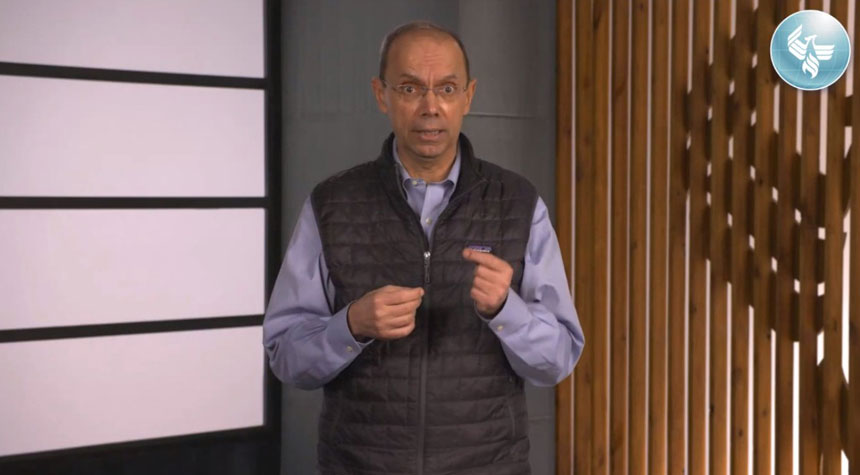 George Burnett resigned as President of the University of Phoenix after the U.S. Department of Education opened an investigation on his prior job management at another for-profit institution, Westwood College. USA Today broke the news last week.

Westwood College, a for-profit college that closed in 2016, faced tension with regulators over deceptive advertising among other concerns. The U.S. Department of Education has already canceled $130 million in student loan debt in connection to claims from students who attended Westwood in Westminster, Colorado.

“He has stepped down as president and board member of the university, effective June 1, 2022,” confirmed a Phoenix spokeswoman, Andrea Smiley. “Because Mr. Burnett believes this request could take some time to address, and not wanting to distract from the university’s mission of providing career-relevant higher education to working adults,” she added.

George Burnett was appointed head of the University of Phoenix in February 2022.

The department requests included questions about how long Burnett worked at the college and its parent company, Alta Colleges, and his role in the school’s advertisements, recruitment strategies, and job placement reports.

The University of Phoenix is one of the nation’s largest for-profit providers of online college education. It has 75,000 students, and it received about $930 million in federal money meant for student financial aid in the fiscal year 2020-2021.