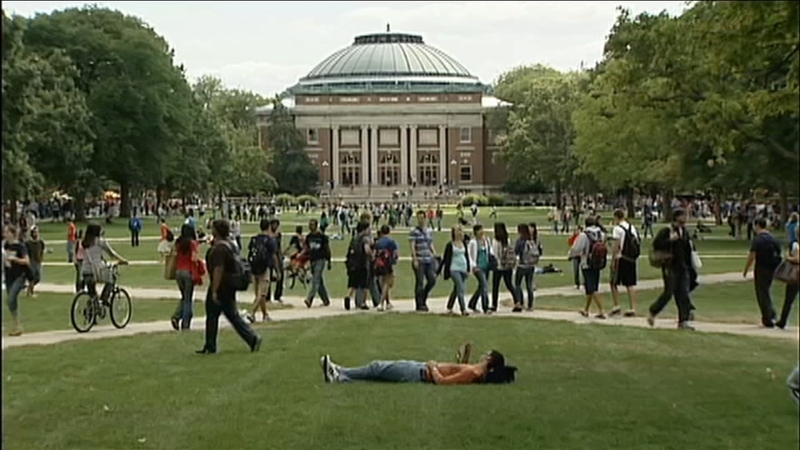 The most comprehensive plans to limit the COVID-19 virus’ spread can break down when students party on.

The New York Times yesterday narrated the case of the University of Illinois at Urbana-Champaign, where over 40,000 students take tests twice a week, cannot enter campus building unless an app vouches that they test negative, and everyone wears a mask.

University scientists developed a quick, inexpensive saliva test, and other researchers put together a detailed computer simulation, modeling the movements of everyone on campus–including some little partying of students.

However, enough students continued to go to parties even after testing positive, dismissing commands from public health officials. Common sense was absent. Partying after receiving a positive test result wasn’t on anyone’s expectation.

Some fraternities and sororities, as well as some off-campus housing, throw large parties and gatherings ignoring containment plans.

Some of the infected students even tried to circumvent the app so they could enter buildings instead of staying isolated in their rooms, university administrators said in a letter to students.

Last week, the University of Illinois at Urbana-Champaign reported an uprising in cases and imposed a lockdown. Students had to stay in their off-campus dorms.

Some of the students who tested positive even tried to circumvent the app so that they could enter buildings instead of staying isolated in their rooms.

A total of 334 new positive cases were identified in August.

The Pi Kappa Phi fraternity was placed on interim suspension after another large party this weekend.

Approximately 100 additional students and organizations were facing disciplinary action for their behavior.

Officials from the University of Illinois at Urbana-Champaign said, “over these past few days, the irresponsible actions of a small number of students have created the very real possibility of ending an in-person semester for all of us.”

“For two weeks, starting now, we are intensifying our efforts to identify and swiftly remove those individuals who have created this unacceptable risk for our campus and community and who have undermined your hard work to stay together.”

According to experts, the University of Illinois at Urbana-Champaign is not an isolated case. Too many college students countrywide are irresponsible and end up doing the exact opposite of what they are told, spreading an infectious disease.