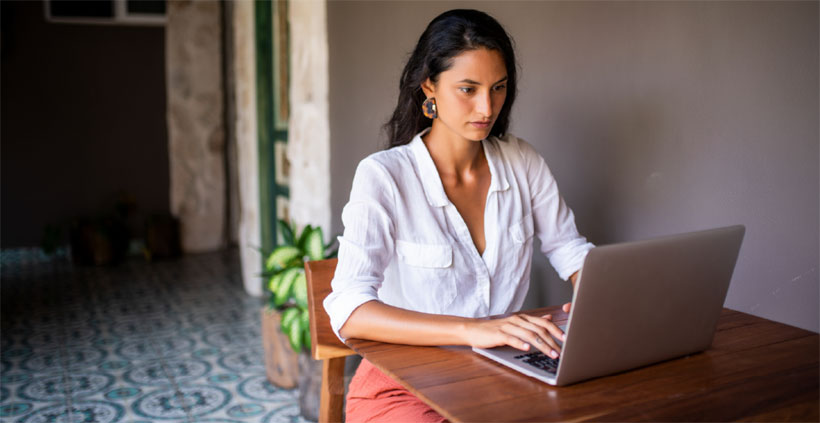 The Mountain View, California-based learning platform also said it added over 5 million new learners in the region in the past year. The company now has 15 university and industry partners in Latin America, and over 530 courses subtitled or natively in Spanish.

The new partners are the following: