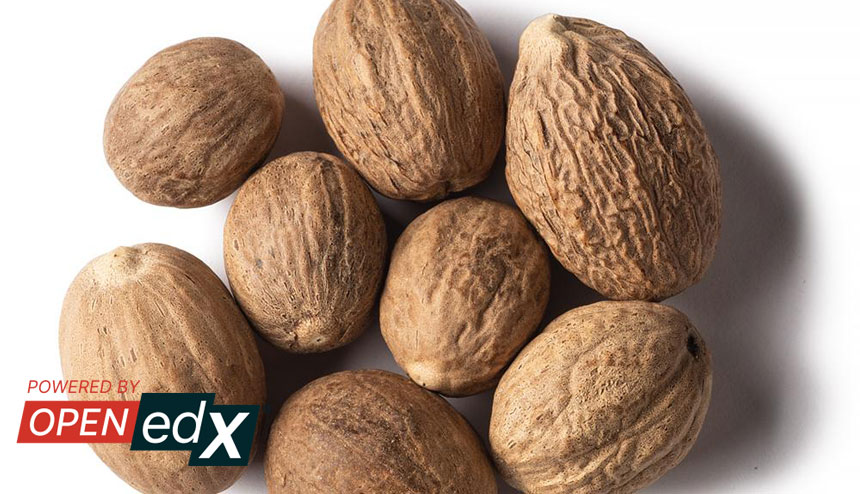 The Center for Reimagining Learning (tCRIL) — the MIT’s and Harvard University’s non-profit organization that manages the Open edX software and its community — released the 14th version of the platform, called Nutmeg.

The next one will be Olive. It will be released on December 9th, 2022. The open-release/olive.master branches will be created two months earlier, on October 10th.

In a blog post this month, Sarina Canelake, an Open edX engineer, detailed some of the new features, deprecations, removals, and security updates to the code, including overhauls on Tutor.