Home Top News The Some College No Credential Population Rose to 39 Million in the...
Twitter
Facebook
Linkedin
WhatsApp
Email 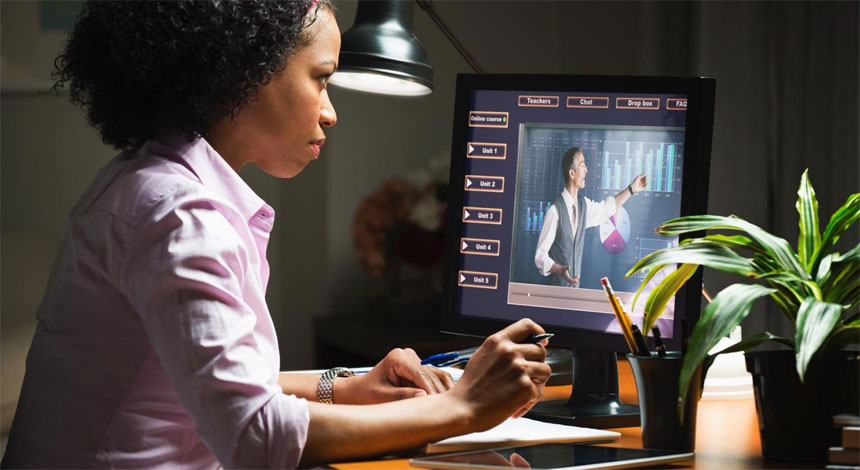 The number of Americans without a college credential but some college credits continues to increase. In July 2020, this segment was up 3.1 million from the 36 million in 2019.

These data were issued by the National Student Clearinghouse’s Research Center this week on its last annual progress report.

The National Student Clearinghouse warned that “if these trends continue, a growing number of U.S. workers lacking education credentials risk being left behind in the twenty-first-century economy.”

The Some College, No Credential (SCNC) report series showed that California, Texas, New York, and Illinois account for more than a third of the nation’s number.