Home Top News The President of MIT, Rafael Reif, Will Step Down at the End...
Twitter
Facebook
Linkedin
WhatsApp
Email 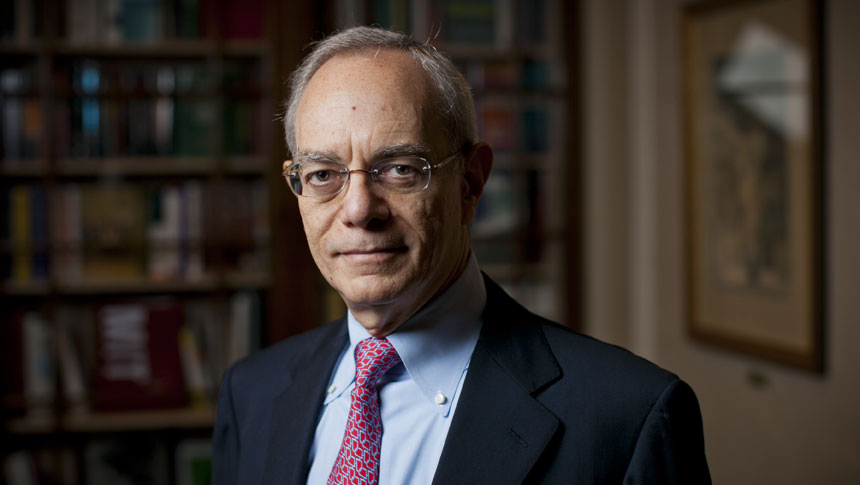 L. Rafael Reif will step down as the President of MIT at the end of 2022, after ten years in the position. This week, he announced his decision in a letter to the Institute’s community, without specifying any reason. No media outlet offered any explanation behind the move.

After stepping down, Reif, 71, will take a sabbatical, then return as a professor in the Department of Electrical Engineering and Computer Science.

Reif said his plan to stay through December allows the MIT Corporation, the school’s governing body, to conduct a search and smooth the transition to the next president. Meanwhile, he named Professor Cynthia Barnhart as MIT’s incoming Provost, starting on Monday, March 7th.

A native of Venezuela, Reif first came to the United States to earn his doctorate in electrical engineering at Stanford University, where he learned English. His parents were Jewish refugees who fled Eastern Europe in advance of the Nazi regime.

Three of the family’s four sons would go on to earn PhDs in the United States — including one who earned a Ph.D. at MIT. Reif arrived at MIT in 1980, when he joined the faculty as an assistant professor of electrical engineering.

In 2012, he became MIT’s 17th president. Before that, he served as Provost for seven years. He was instrumental in the success of edX.org.