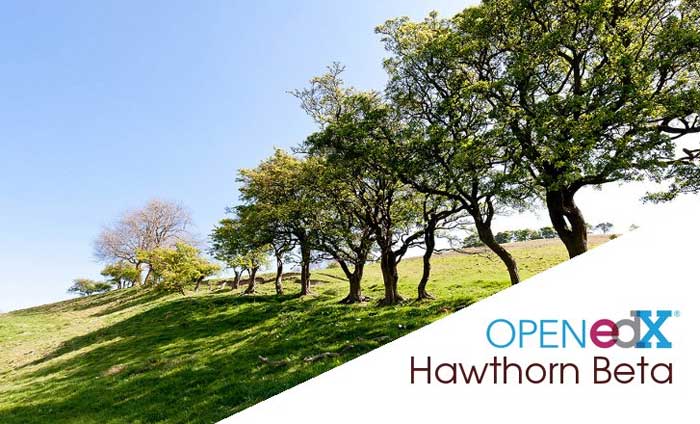 The Open edX Hawthorn release will be based on the edx.org code of July 3rd.

This new version of the platform will be finally issued this July, after several months of delay.

On July 6, the first release candidate saw the light, open-release/hawthorn.1rc1.  Ned Batchelder, Software Architect at edX, rightly warned that this version was “not ready for production.” The IBL engineering team was even unable to install it.

As it happened with past versions of the Open edX platform, there won’t be any upgrade scripts from the existing Ginkgo to Hawthorn. “Instead of upgrading, we will be supporting moving your data and configuration from a Ginkgo installation to a new Hawthorn installation,” explained Ned Batchelder.

Also, there won’t be fullstack. Devstack will now be based on Docker rather than Vagrant.