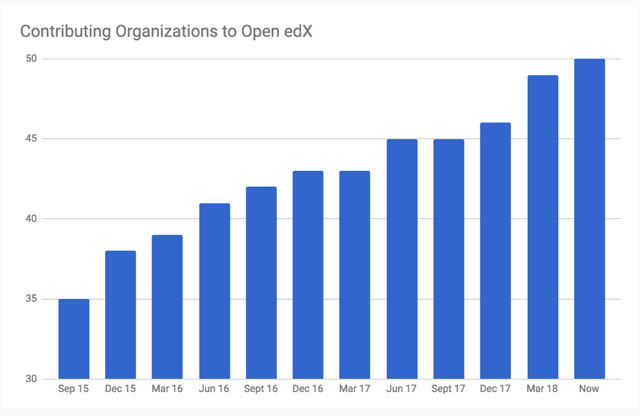 The future of education is open source, elaborates in a remarkable article John Mark Walker, an edX engineer who previously worked for Dell EMC and Red Hat, and author of the ebook “Building a Business on Open Source”.

It’s worth mentioning that, though the majority of these websites and courses are located out of the United States, some big Open edX ecosystems have been released in the country: NVIDIA‘s Deep Learning Institute to train engineers, Global Knowledge‘s (largest private IT training company in the world) new platform or George Washington University‘s engineering initiative with courses using Jupyter technology.