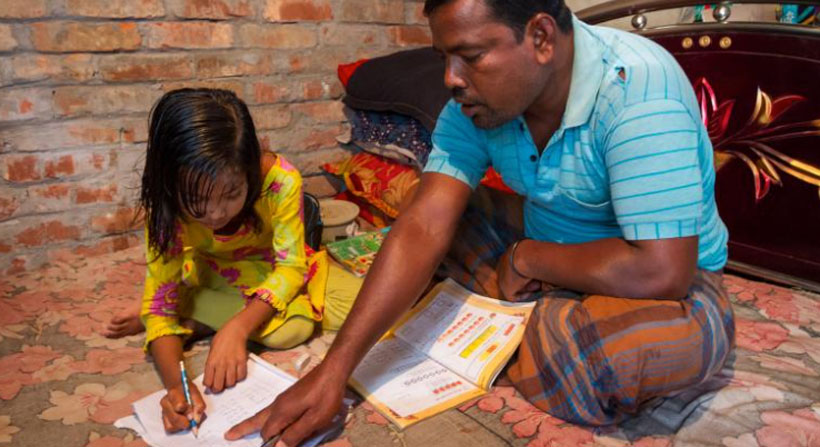 The COVID-19 pandemic has caused unbearable devastation to schoolchildren in poor countries.

A new study by UNESCO, UNICEF, and the World Bank carried out in 150 countries, shows that children in low-and lower-middle-income countries have already lost nearly four months of schooling since the start of the pandemic, compared to six weeks of loss in high-income countries.

The problem is magnified in poor countries with limited access to remote learning, budget cuts, and delayed re-opening plans.

“We were worried about learning poverty before the pandemic and also about the inequality in learning opportunities. Now the learning baseline is lower, but the increase in inequality of opportunities could be catastrophic,” said Jaime Saavedra, World Bank Global Director for Education.

Children in low-and lower-middle-income countries have lost nearly four months of schooling since the start of the pandemic.

Secretary-General at the UN, António Guterres, explained at the end of October, that to “successfully avert the crisis, Mr. Guterres upheld the importance of recognizing education as “a common global good”, with teachers, safe schools, digital technologies and those at greatest risk, in need of far greater investment.”

“Financing and political will are critical”, he stressed.

Also recently, Special Envoy Angelina Jolie emphasized that the biggest problem in this education crisis is not a lack of awareness or ideas, but instead a lack of will. “We know what should be done and we know the consequences if we do not act,” said the famous actress.

Since the pandemic broke, at least one-third of the world’s students have been deprived of any form of learning. Today, nearly half a billion students are still affected by school closures. At least 11 million girls are at high risk of never returning to school.

For many girls, school isn’t just a key to a better future. It’s a lifeline for a better life.

But more than 11 million girls may not go back after #COVID19.