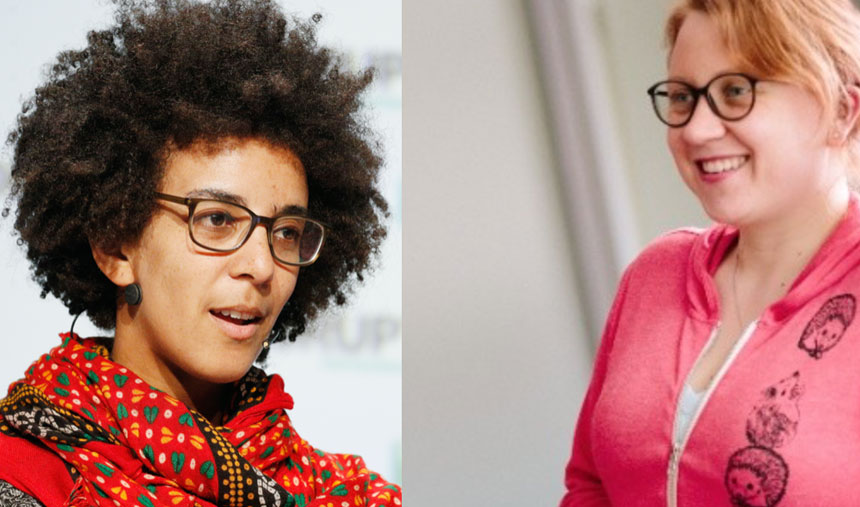 The Association for Computing Machinery (ACM) canceled Google as a sponsor for the fourth annual Conference on Fairness, Accountability, and Transparency (FAccT), which takes place online March 3-10, 2021.

The association had been facing pressure to address a recent event at Google, which is the departure of two female computer scientists: Timnit Gebru and Margaret Mitchell (in the picture). Inside Higher Ed reported the story.

She explained—see the tweet below—that she’d been fired after executives wanted to censor an unpublished paper she’d co-authored with academics about the ethical and environmental risks of large language model AI.

I was fired by @JeffDean for my email to Brain women and Allies. My corp account has been cutoff. So I’ve been immediately fired 🙂

Many employees and computer scientists said that Google failed to live up to its stated values about diversity in firing, effectively or directly, Gebru, a Black woman who researched ethical technology.

I abruptly lost my job 9 days ago. Tomorrow I lose my healthcare. This is the “view from the top” for a successful female AI research scientist who has built her career for over 15 years.

Mitchell said on Twitter that she’d written an email to Google about Gebru’s termination and its relationship to sexism and discrimination — and then promptly had her own work email access cut off. Google later fired her.

Google has said it terminated Mitchell, who is white, for violating company policies.