Home Top News SXSW Will “Proceed as Planned” Despite Public Pressure to Cancel Over the...
Twitter
Facebook
Linkedin
WhatsApp
Email 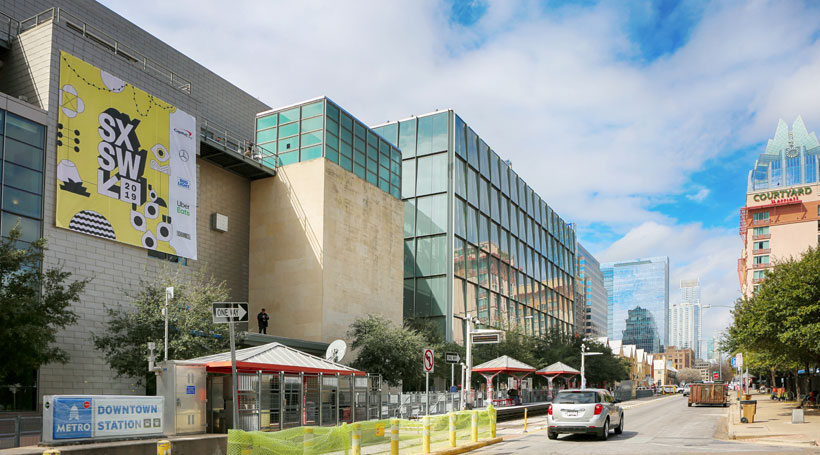 SXSW (South by Southwest), the annual edtech, film, and music conference in Austin, “will proceed as planned”, despite concerns about the coronavirus, Austin public health officials said during a press conference this Wednesday.

“Right now there’s no evidence that closing South by Southwest or other activities is going to make this community safer,” said Dr. Mark Escott, the interim medical director and health authority for Austin Public Health. “Today the threat of community spread in Austin remains low, however, we are prepared for it to happen here.”

On Tuesday, Mark Escott said at least one person in Travis County was being tested for COVID-19.

SXSW’s economic impact of last year’s event on the city was estimated to be $355.9 million, according to a report paid for by SXSW.

The organizers behind SXSW, which is scheduled to take place from March 13 to March 22, had come under intense public pressure in recent days to cancel the event.

Several high-profile organizations such as Facebook, Amazon Studios, Twitter and Intel had dropped out, and a petition on Change.org calling for the cancellation garnered more than 43,000 signatures.

Austin city’s response to the coronavirus outbreak involves convening a panel of health officials, including local physicians and infectious disease experts, to evaluate how the virus is affecting Austin.