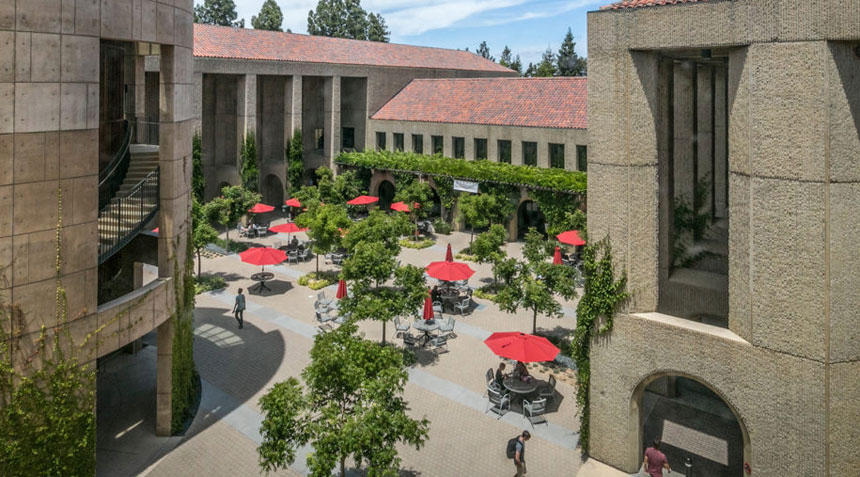 Stanford Law School decided to offer students, as a pilot, the controversial ISA programs, or “income share agreements”, in an attempt to make its annual tuition — roughly $67,000 — more affordable.

Under this program, announced last week, participating in the first and second year Stanford law students will receive up to $170,000 upfront to pay for their degrees through a nonprofit called Flywheel Fund for Career Choice.

Upon graduation, students will pay 10 percent of their future earnings for a period of 12 years to Flywheel.

Stanford officials said their ISA program was designed to make sure that students do not pay more than they would if they had taken out federal loans.

ISA programs have faced increasing scrutiny in higher education in the last year. Consumer advocates have long argued that such programs are predatory loans. Many colleges have decided to remove them.

According to a report issued by Reuters, the rising law student debt loads are a growing concern in the legal profession.

Nearly 71% of law students leave campus with student loans, and their average debt hovers around $138,500 — higher than any other field besides medicine.
.