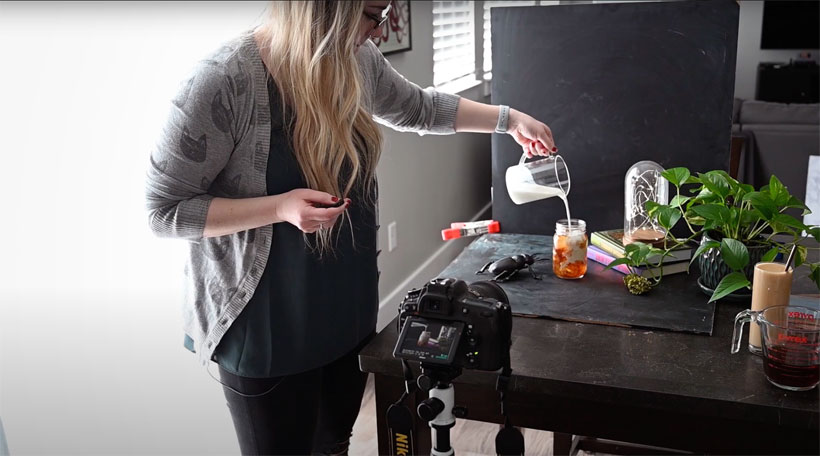 Skillshare.com–a New York City-based veteran learning provider with a catalog of 30,000 video-courses in creative skills–announced yesterday it raised a $66 million in a Series D round lead by OMERS Growth Equity. The funding will support the creation of localized content for international users and expand the enterprise offering, called Skillshare for Teams.

The company–which claims to have over 12 million registered users and 8,000 teachers– has raised $106 million to date. Taught by industry experts, the video-driven classes are mostly about graphic design, photography, painting, and interior design.

Other consumer-oriented learning platforms have also attracted investors. Udemy raised $50 million at a $2 billion valuation in February and MasterClass.com got $100 million funding in May.

According to CrunchBase, due to the pandemic, the online learning market is now poised to become a $375 billion marketplace by 2026. For example, Skillshare said that its rate of engagement more than doubled in most markets within the first half of 2020, while sales nearly doubled year-over-year.

“Our shift as a business earlier this year has uniquely positioned us to meet that need and resulted in incredible growth, deeper user engagement and interest from new partners during a time where creativity is more important than ever,” said Matt Cooper, CEO at Skillshare.