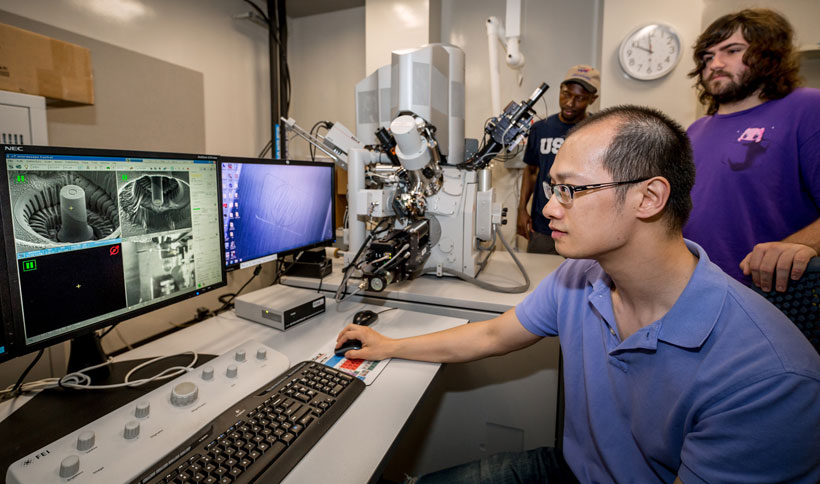 Each center–which will receive $26 million apiece for an initial five-year period– will focus on:

Since the program’s inception in 1985, NSF has funded 75 centers and will support 18 in this fiscal year, including the four new centers.